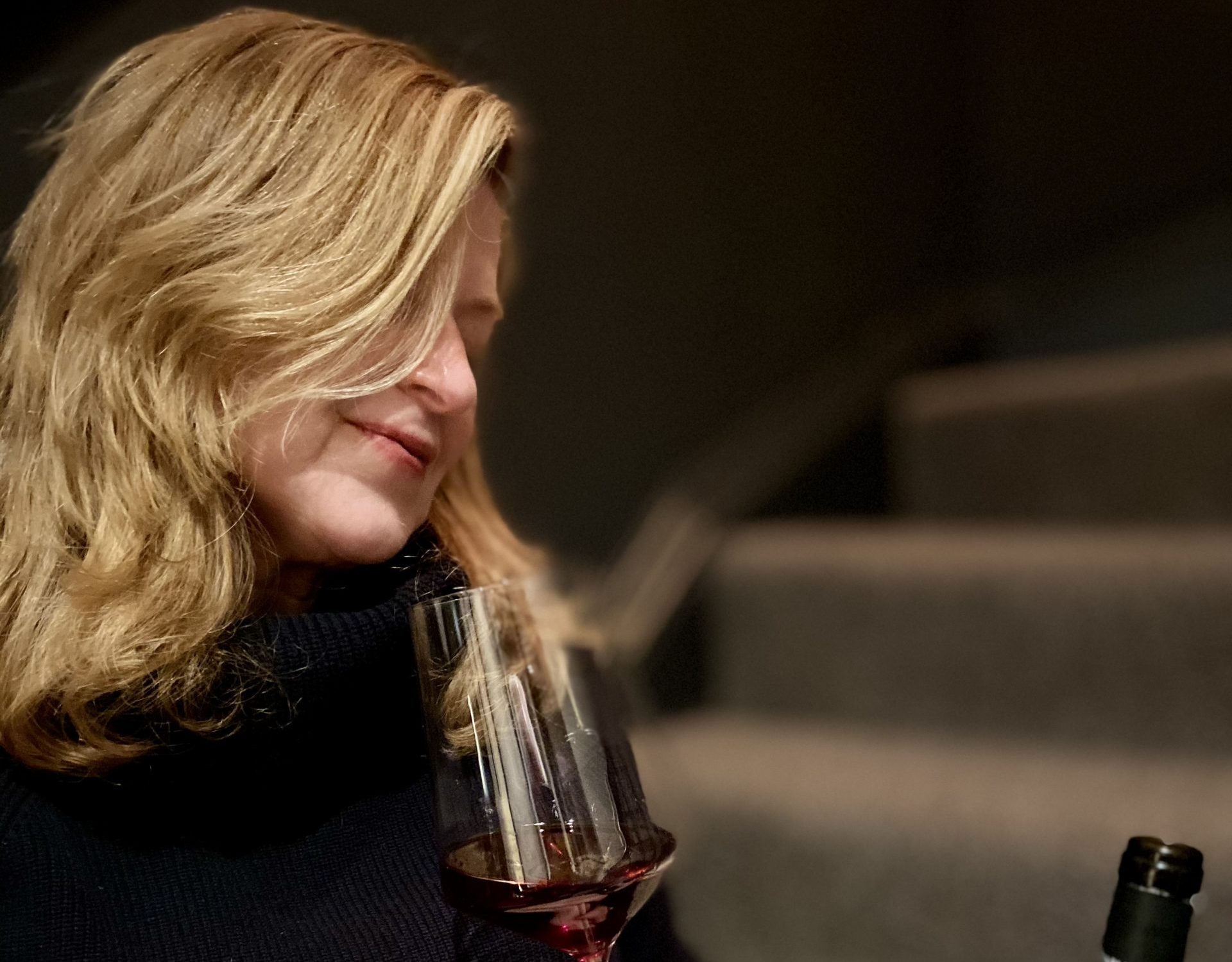 “While it is easy to bitch, if the good vinfluencers are helping inspire an audience who may never read a long article on wine (and probably couldn’t give a fig about being ‘educated’ on the subject) is that a bad thing?”

I’ve just upgraded my website. I used to call it a blog, but who uses that term anymore?

I’m not 100% sure why I bothered. After all, I don’t post on it very often. Though I’d like to. I really would. I could blame lack of time, or a conflict with my own wine retail business. But, in truth, self-censorship often defeats even the best ideas.

It’s more than 10 years since I wrote my first post on SipSwooshSpit, a time of profound change where I’d left the safety net of corporate life and decided to improve my wine knowledge by studying with WSET. At first I went down the completely unoriginal and rather tedious route of trying to ‘demystify’ wine. It was fun to get a few free bottles to review and invitations to trade tastings. A few lunches and dinners with winemakers came along, though wine trips remained elusive until I opened up a wine shop (where I was often invited as a blogger… go figure). I could blame my lowly Klout score (remember that, kids?), but in truth, I was just another blogger who would count for a bit of low-cost coverage on a product or brand, nothing more. I had no specialism, no particular schtick that made me stand out. As a former journalist turned PR, I knew the score.

Yet blogging opened up a whole new world to me – my wine shop has just celebrated it’s eight anniversary. I do, however, remember some sniping at the time from those who – I can only presume – felt threatened by bloggers. Now the same thing is happening with the new wave of wannabe wine influencers or vinfluencers, who pose glamorously on Instagram with a glass and/or bottle of wine . And like bloggers before them, some are really good, and some are not.

But here’s the thing. While it is easy to bitch, if the good ones are helping inspire an audience who may never read a long article on wine (and probably couldn’t give a fig about being ‘educated’ on the subject) is that a bad thing?

Should I follow suit as part of my website revival and pose with the wines I drink instead of just post labels? The self censor in me says no, far too old. But the feminist in me says “Fuck that! Become a #vintagefluencer.”

So, instead of just posting a picture of the bottle of 2011 César from Simmonet-Febvre I recently opened, I am posing with it in a casual look-what-I-just-pulled-from-the-cellar-midweek kind of way. And being very careful not to spill any on the carpet.

Unfortunately, the bottle I’d bought back from a trade trip to Chablis in 2014 wasn’t very thrilling. Made from a grape called César, known for its uncompromising tannins, I decided to hang onto it. Soft, pleasant, reminiscent of Cabernet Franc with an additional almond/baked cherry note and some spice on the finish, but nothing remarkable. Like me, I think it had got a bit long in the tooth.