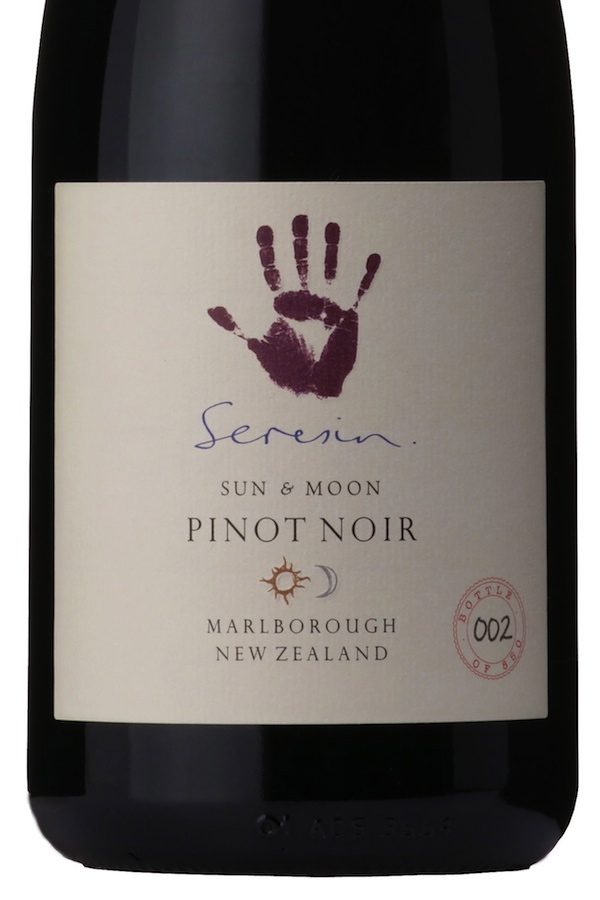 Now, it’s all about pairing it with music, art, books and (in my case) film.

So, for this year’s EE British Academy Film Awards best picture nominations, here are my suggestions for what wine goes with what film… 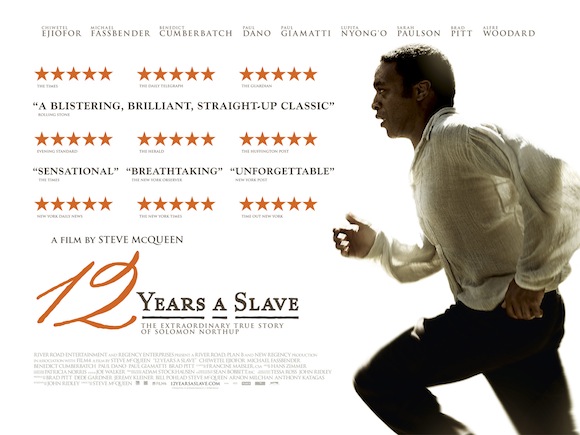 A free black man sold into slavery in pre-Civil War America and rescued by a chance meeting with an abolitionist. What a good match for Carmenere. Here’s a grape that was snatched from France and sent to the Chileans, under the disguise of Merlot. For years they thought it WAS a type of Merlot. But the abolitionist, in the shape of DNA testing, revealed its true identity and Carmenere was liberated. Now considered Chile’s signature grape, it can  – like the film – be hard-going at times if not allowed to ripen properly. In the right hands, though, it can make sweet music. A bit like Solomon Northup and his violin.

The 1970s crime caper is an easy match. Retro. That means only drinking what was the height of sophistication four decades ago. Cheap Chianti in a wicker fiasco. Mateus Rose. Blue Nun. All still available, people. But if you want something drinkable, then choose Soave. It’s image may be as bad as Bradley Cooper’s perm, but there are some great ones out there that are as breathtaking as Amy Adams’ plunging neckline. Try Pieropan and Suavia. 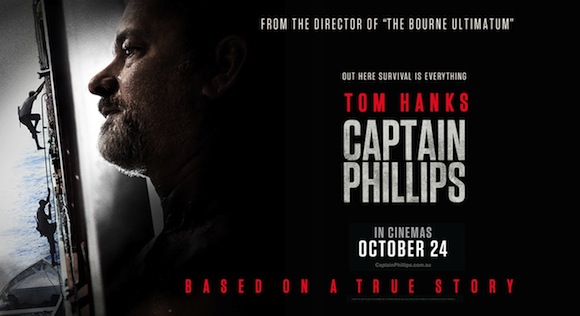 For some reason, a man held to ransom by pirates makes me think of Bordeaux. Not that I am accusing any producer there of anything remotely nefarious, of course! But think about it. Such is the cachet of the place, there is an awful lot of overpriced, mediocre stuff swilling around that gets away with tastebud murder simply because the label says Bordeaux. Then there are the renowned chateaux – the growths – whose stratospheric prices mean that most of us will never get to liberate the contents from the bottle into our mouths. Unless we hand over an awful lot of cash…. 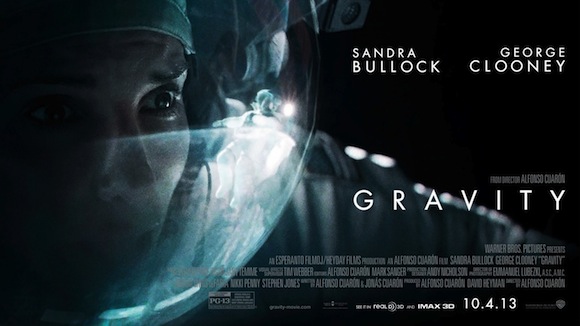 Stunning visuals, a gripping plot and a contribution from cinematographer and wine producer Michael Seresin. What could be a better match than one of his Marlborough Pinot Noirs? They’re the sort of wines that blast Pinot lovers (like me) into orbit. They are attractive, charming and suave. A bit like George Clooney. And get this – Seresin Estate even has a Pinot called Sun & Moon. How perfect is that? Check Armit for stockists. 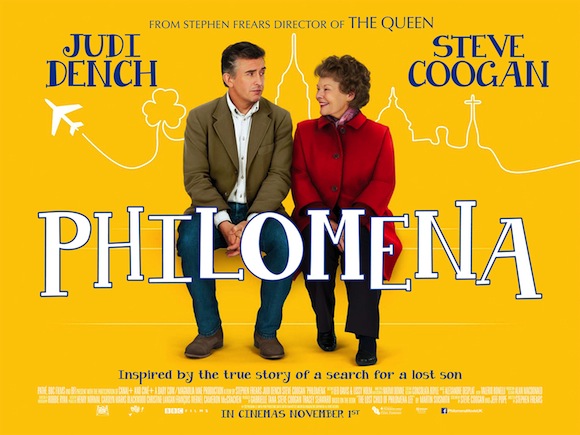 Despite the chirpy poster, this is a sad, poignant film. Based on the true story of an Irish woman searching for the son she was forced to give up as a teenager by nuns, it needs something warm and comforting. Something you feel guilty about liking, but shouldn’t. Like cream Sherry. The very notion conjures up images of maiden aunts and crusty old dowagers. But a good cream Sherry, an Oloroso sweetened with Pedro Ximénez (PX) instead of sugar, is a dark, rich, simple pleasure. It hugs you from the inside, and makes you feel that, despite all the cruelties in the world, there is some succour. Try Lustau East India Solera Sherry to see what I mean. Do serve it lightly chilled.

To get a glimpse of how actresses prepare for the red carpet, read And The BAFTA Goes To…