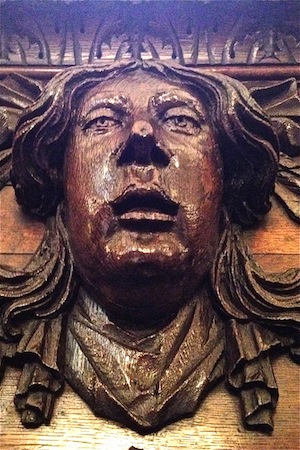 Last year, I declared that English wine had come a long way.

I may have been a bit premature.

Hot on the heels of sampling some fabulous sparklers at an English Wine Producers trade event, came a short, sharp dose of reality – tasting more than 40 English wines blind. Stripped of labels, information about the producers, stories behind the wines and other influencing factors, there was nowhere to hide.

Holding Out For A Hero

The tasting was the English wine heat of Naked Wines’ Zero to Hero contest. The aim is to find “the world’s most talented yet unknown winemakers.” The winner of each heat (there are six in total) gets a listing worth £50,000 with Naked Wines. At the end of this year, an overall winner will be chosen, receiving a further £300,000 investment. 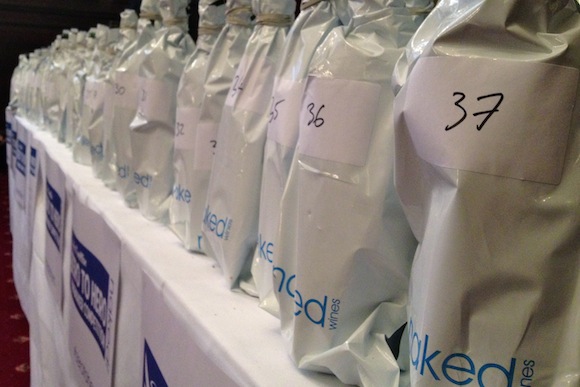 To make the selection, Naked Wines has recruited consumers as judges.

Based on the people I met at the English wine heat, these tend be highly engaged Naked Wine customers, who love sharing the experiences of the wines they buy on Naked’s website.

Here was another reality check.

Despite the growing presence of English wine on supermarket shelves, and a significant amount of media coverage in the past 12 months, I reckon most British wine drinkers have yet to taste a drop of the stuff. Only one person on my table (besides me) had tried English wine before. All he could tell me was that it was made from Champagne grapes.

As someone who has bought and drunk a fair bit of English wine – comparatively speaking – it was fascinating to see it through the eyes, and palates, of my fellow tasters. 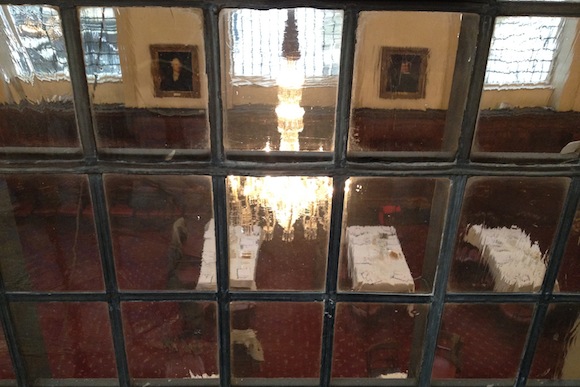 First up, in the grand surroundings of the Vinters’ Hall in London. were 14 sparking wines. After a bit of wincing around the table came some nods of appreciation, and mutters of “not bad” and “quite good”.

Except for the one that smelt of farts. (No, dear pourer, that’s not “unique” – that’s a fault.) And the one that was actually Moët Brut Imperial. Nope, still not a fan.

The real shocker came with the still wines.

Looking at my scores, I gave no or low marks to a lot. An awful lot. I wasn’t generous with the comments either.

White, red and rosé, it was not pretty and left me feeling like this Grinling Gibbons carving on the wall. 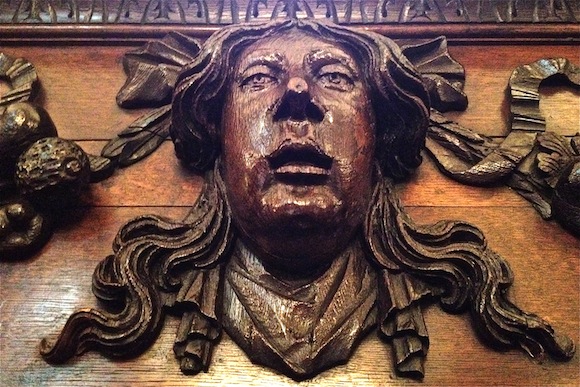 There were exceptions of course, which I will come to. They were few and far between though. In the rush to jump on the English wine bandwagon, it seems we are turning out some stinkers.

They were not all the work of brand new wine producers.

Despite being informed at the event that the wines were unlisted, this meant unlisted at a supermarket. A number of the wines are available via distributors who sell wine to independent shops. To be fair, though, not all independent stores will stock English wines because of price and unfamiliarity.

A Stopham Estate Pinot Blanc at £13.99 is just not shifting at my local independent. It was one of the wines at the event. Luckily, I still liked it when I didn’t know what it was. Sadly, it didn’t get picked as the winner.

What did, by a significant margin, was Bolney Estate’s Cuvée Rosé Brut 2009, a light, summery punnet of red berries, (though I preferred the raspberries and cream of a wine that came shortly after, which I later discovered was a Jenkyn Place Rosé 2008). 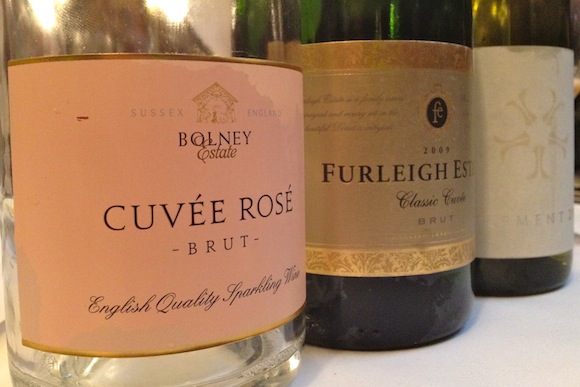 The two runners up included my favourite of the day, Furleigh Estate Classic Cuvée 2009 (nice depth with nutty, biscuity complexity “like Champagne” say my notes), and a still white, Element 20 by Litmus Wines.

Now, if this contest had been about investing in a wine that shows a lot of potential, this would have been my top choice. Some light oaking gave structure to this lean, racy, gently aromatic wine. I just felt it was a little style over substance and couldn’t see it flying into the online baskets of Naked customers at this stage.

Afterwards, I found out that this is the first vintage of Element 20, a blend of Bacchus and Chardonnay. So, early days (though a very experienced team behind it, I should add). I also found out that it retails for around £18, at places like The Sampler. This would have made it a tough sell on Naked, I think.

The Bolney Rosé Brut is now on Naked’s Marketplace for £21 per bottle (a discount) if you buy three. It’s not moving very quickly and, while there are some very positive comments, there are also inevitable complaints about price (and some good arguments back too!)

While I applaud Naked for including English wine in the Zero to Hero contest, the cost of  many English wine continues to be an issue for many consumers. And, going by this event, so does the quality of the still wines. While I am optimistic that the latter will change over time, I can’t be confident about the former, meaning that many English wines may stay niche for the majority of wine drinkers.

Of course, there is some well-priced, really good still English wine out there. Here are some of my favourites – none of which were part of the Naked tasting I should add.

– Biddenden Gribble Bridge Ortega Dry £9.74 direct from the vineyard, £10 from The Wine Pantry – off-dry but not in any way sweet.

– Nutbourne Sussex Reserve – £113 if you buy a case from the vineyard or £10.50 from The Wine Pantry – aromatic and rounded, Mr. SipSwooshSpit was smitten on first sip.

– Camel Valley Atlantic Dry – £10.76 per bottle if you buy a case, £11.95 otherwise, direct from the vineyard. (I love their Bacchus and their Darnibole Bacchus too, but they cost more). The perfect wine for a late summer lunch by a British beach. I know because I’ve done it.

– Three Choirs English House Medium Dry – currently on offer at Waitrose online for £6.16 in a mixed box of 12 (until May 29th), a round, fruity, easy-drinking wine that is perfect for picnics.

All of my choices are white. I’ve yet to try a red where quality matches price. And I think rosé sparkling knocks the spots off the still versions.