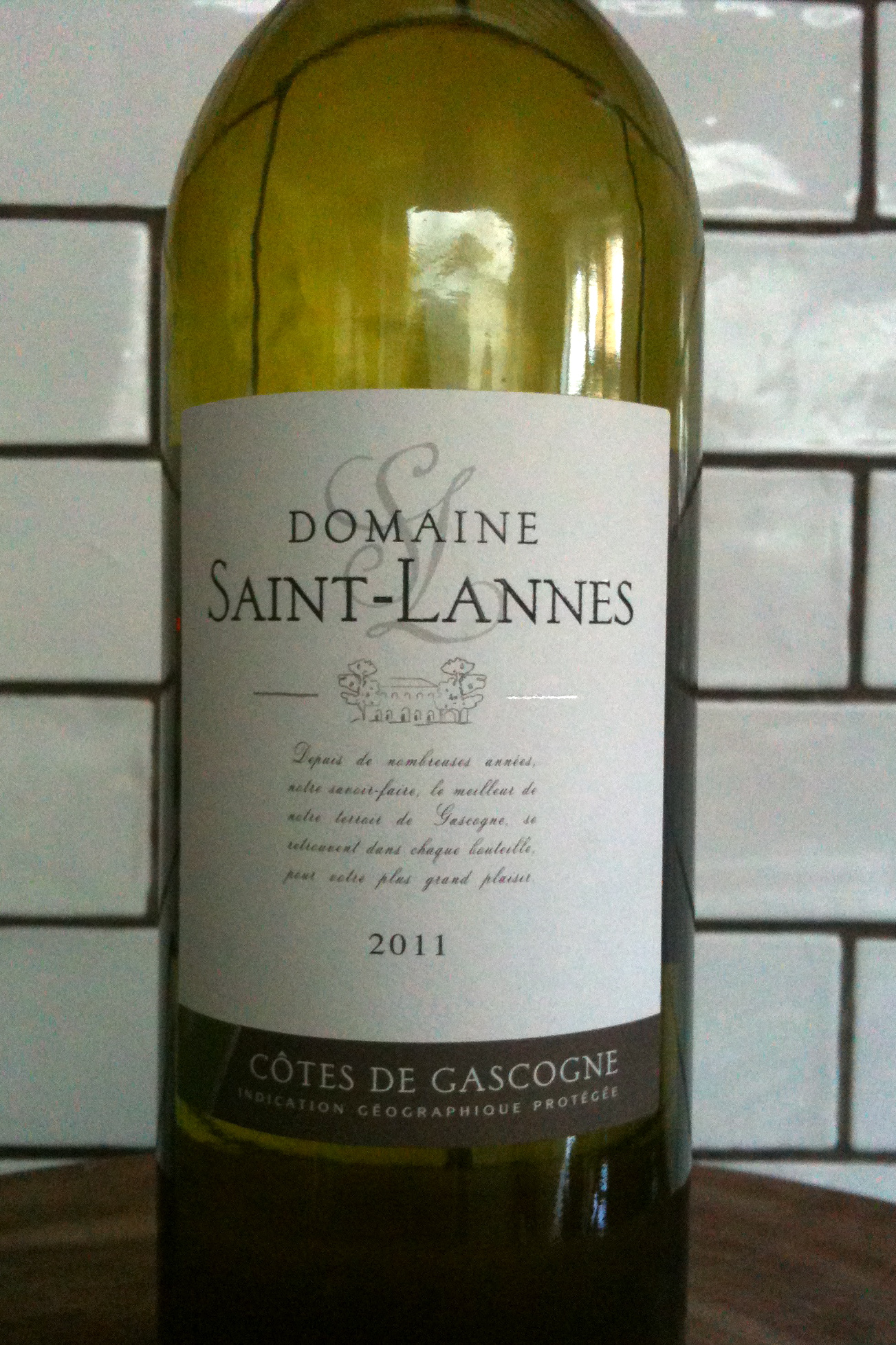 Recently, a question went out to wine lovers on Twitter. “What are your five favourite grapes?”

The answers came back thick and fast. But I don’t remember seeing Sauvignon Blanc featuring prominently – if at all.

Why is Sauvignon Blanc so popular? Especially from the New World?

Perhaps because it is so easy to drink on it’s own. It can be fruity while still feeling clean, bright and refreshing. There’s a LOT of it about under £10.  It’s also very reliable. Pick up an average bottle of Savvy B and you generally know what you are going to get.

Then there’s the appeal of methoxypyrazines and thiols. The former gives Sauvignon Blanc its grassy aromatic character. The latter, the distinctive grapefruit, gooseberry and passion fruit flavours.

However, I’m sure that even Sauvignon Blanc die hards would like to try something else every now and then. As long as it had a similar smell, taste and mouthfeel of course.

So for those willing to throw caution to the wind and mix things up a little, here are a few alternatives.

Essence of country hedgerows in the summer. Think elderflowers and gooseberries still on their bushes. These tend to be light and lean in body but can still pack an aromatic punch. They’ve been been likened to an English Sancerre. The slate-infused Camel Valley Darnibole Bacchus gets closest to that description. You can find other worthy versions at Waitrose and Marks and Spencer – or direct from the producers. 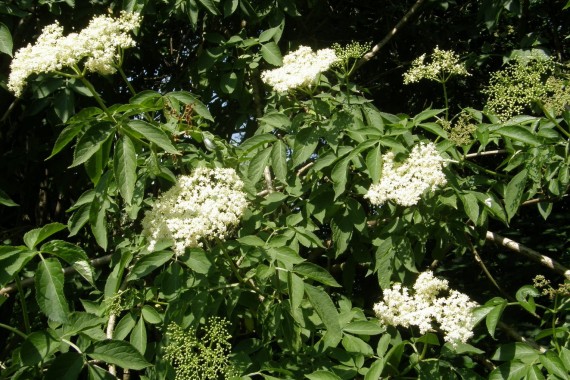 A blend dominated by Colombard and Ugni Blanc (also known as Trebbiano). Their destiny is usually tied to making Cognac or Armagnac. But when young, and blended together, they make a chirpy glassful. Sainsbury’s  Côtes De Gascogne is a decent glass of gooseberry for the price, £4.49. Trade up a few pounds and you will be rewarded with more finesse. I like Domaine Saint-Lannes 2011. Intense grapefruit nose. Flinty, verdant and spiky on the palate. It retails for just under £8. You can find it in independent wine merchants and online at Slurp and The Fine Wine Company. 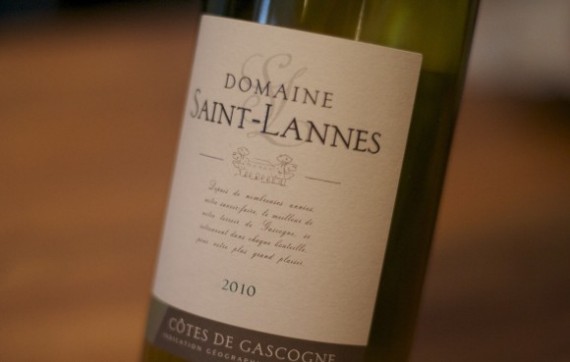 From Croatia to be precise. Ilok if you are asking. A fresher climate than other areas where this grape is grown. Turns out perkier wines than other regions in the country.  I can’t profess to have drunk a lot of it. Not much at all really. But I did try a bottle of Ilocki Podrumi Graševina 2010 at a recent tasting organised by  wine agents Thierry’s. Passion fruit, grass, a signature green apple crunch, a touch of blossom – and mouth-watering minerals, like stones have been added to the glass. Can you buy it in the UK? No takers yet. Consider this, then, a drinking tip for your holiday in Croatia.

OK, maybe a leap of faith here. Grüner is aromatic. However, it can come in a variety of guises from light and lean to more rich and spicy. But when I asked Oddbins if they had anything Sauvignon Blanc lovers would like, they sent me a bottle of Sal’mon Groovey 2010. Salomon is the name of the producer and groovey a play on Gru-vee, which Grüner is often shortened to. Apparently.

It had some New World Savvy-type smells but also green melons and limes. I wasn’t convinced. Aggressively acidic on first taste. I still wasn’t convinced. Got a bit of bread. Dunked it in olive oil. Ate it. Tried the wine again. Hey presto. Uptight, Old World-ish Sauvignon style, and begging for a vinaigrette-dressed salad. 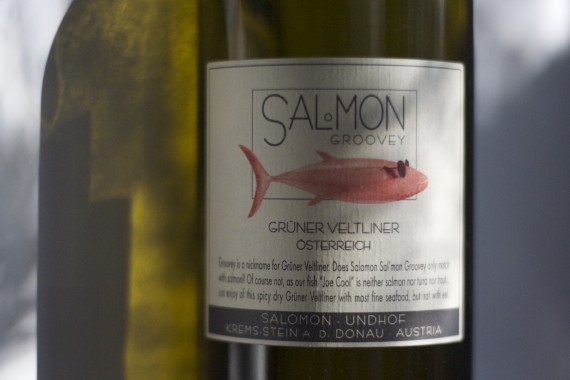 Can act like Sauvignon’s fat-bottomed cousin, if you choose a simple, unoaked one from the middle of mainland Italy.

Blended with Trebbiano and Malvasia in Poggiotondo Bianco 2010, it makes a racy, aromatic drink – herbaceous, mineral, citrussy. I reckon, straight out of the fridge, this would fox many a fan of Sauvignon. Distributed to many independent wine merchants by Liberty. Just Google it. Costs around £10.

Marks & Spencer Vermentino 2010 has a grassy, cat’s pee smell which some people adore in their Sauvignon Blanc. It felt quite vibrant to drink too.

So, plenty of choice there for Sauvignon lovers to live life on the edge and experiment a little. Who knows, they might actually prefer one of these.