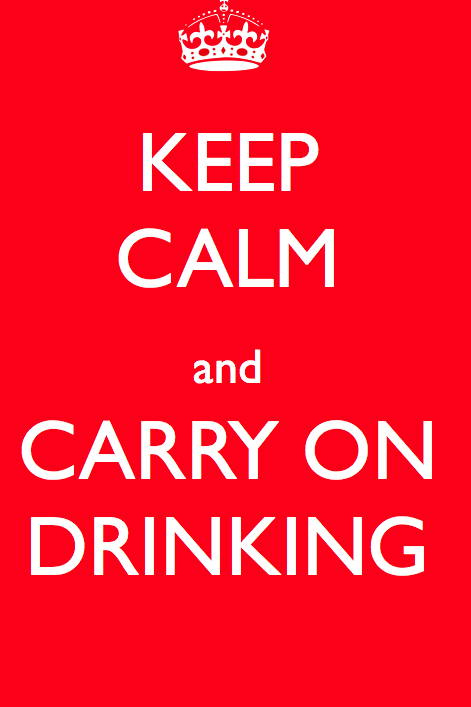 How do you start a post about an indulgent night at a wine dinner in the heart of the City when all around were rioters and looters?

Answer? You write it as if nothing happened. Not because you don’t feel or think anything, especially for people caught up in the thick of it. But because at times like this, many of us crave normality. I certainly do.

Though drinking these wines isn’t exactly normal for me.

However, I’d been invited to try the new 1 Lombard Street Wine Society, a series of monthly tastings and dinners at a restaurant that’s been around since 1998. 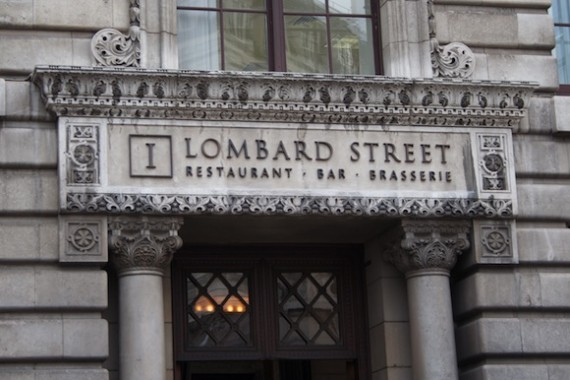 Tonight’s dinner was called ” The 1 Lombard Street Cellar Greats”. Sommelier Matthew Mawtus was picking and presenting some of his favourite wines with Chateau Leoville Barton 2004 as the highlight.

Now, 2004 isn’t one of the supposed stellar Bordeaux vintages. It was a tricky year weather wise. But, if you want to try wine from one of the top Chateau at a reasonably affordable price (c.£60 retail in this case), then this is the year to try. As Jancis Robinson succinctly put it, 2004 “offers refreshment, rather than opulence” adding that St-Juliens (of which Leoville Barton is one) “were simply classic, well-balanced claret.” A benchmark then.

Matthew offered his own take on the vintage: “2004 is a bit of an underrated vintage, and is overlooked by a lot of people,” he told us, explaining that this vintage had more Merlot in the blend than usual for a left bank wine, which tend to be mostly Cabernet.

“I personally believe this is a real claret vintage and I think it is absolutely delicious.”

I did too. Still young, the smells and flavours of cooked blackcurrants was intense, though I could also taste some pencil lead, plums and dried herbs. The tannins felt very integrated too. With some sweet, new season lamb noisettes in a ragu of wild mushrooms and herbs, it was enchantingly soft yet fresh and a brilliant match with the food. 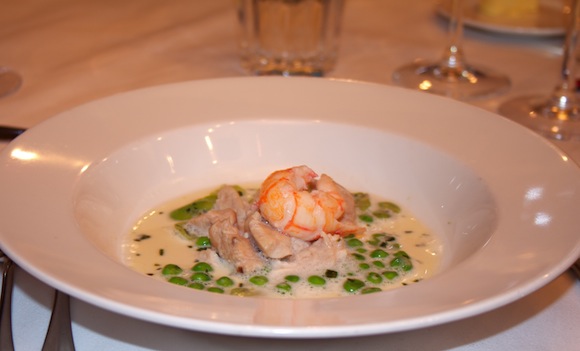 Despite all this, it was the preceding white Burgundy, a Chassagne-Montrachet 2007 from Domaine Louis Carillon, that stole my heart.

Matthew explained how 2007 was a cooler year, producing more “precise, lean and honest” whites – adding that though many of these are striking, most aren’t for keeping.

Clean-tasting and superbly balanced (fruit, acid, oak all in harmony), it had appealing grassy and vegetal notes behind the lemon aromas and a gentle roundness which hugged the bottom of my mouth. A gorgeous wine to drink. Good match too with the calf’s sweetbreads, langoustine and tarragon velouté.

Matthew chose a 1993 Disznókő Tokaji 5 Puttonyos to go with tarte Tatin, vanilla ice cream and balsamic caramel. While the caramel picked up the toffee flavours in the Tokaji, and the perky acidity complemented the apples, I thought the sweetness of the dessert pulled rank over the rich, nutty flavours of the Tokaji. Both were good on their own. 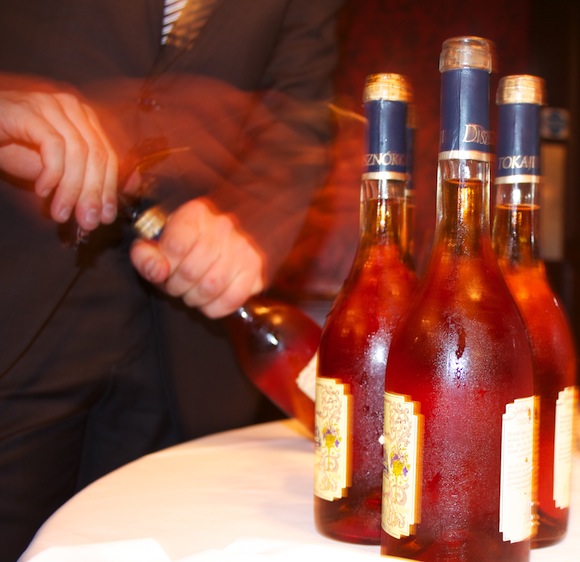 The masterstroke of the evening was matching a sweet, walnut-tasting 10-year-old Marco de Bartoli Marsala with cheeses.

As it was being poured, Matthew gave us a clear instruction: “Every time you go out to eat, order a fortified wine and make a sommelier very happy.” And with an alcohol by volume of around 18%, quite a few of us were feeling pretty happy by that stage.

If I had any quibble about the evening, it was that we only got one canapé with our rich, toasty Mumm Cuvee Lalou 1998 – and that was just before we headed downstairs to the cosy red private room for the dinner.

But with everything else going on in London that evening, and the unpleasant journeys some people must have had home from the dinner, consider this is an observation. Not a complaint. 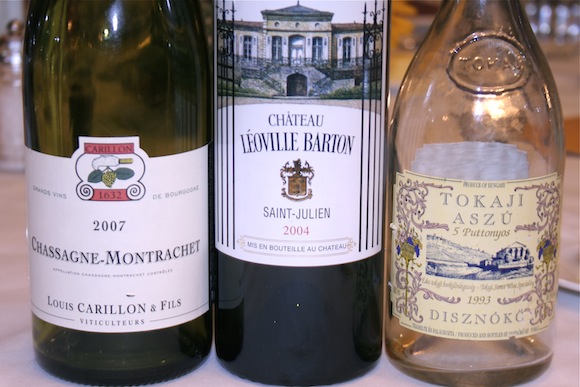 Note: Had I paid, this dinner would have cost £85. For the quality of the wine and the food, I think that is impressive.

Unlike a number of other wine dinners I’ve attended, 1 Lombard Street is – for the moment – doing themed dinners rather than one around a specific producer. Next month, there’s a Burgundy dinner and in October, there’s one based on Italian wines. You could argue that this makes matching the menu with the wines easier, as you have a greater variety of wines to choose from – and (I assume) greater familiarity with them. It will be interesting to see if this changes when they organise a dinner with a range of wines from a single producer.

Here’s another view of the same evening from The Wine Sleuth.

3 thoughts on “Keep Calm And Carry On Drinking”