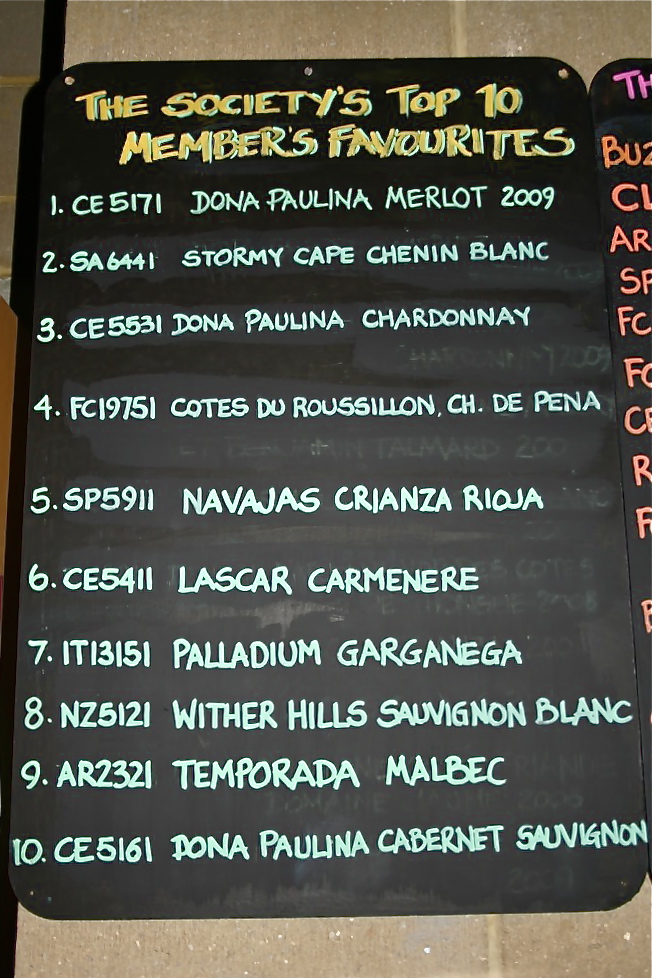 The Wine Society’s chief executive Oliver Johnson is the first to admit that his organisation isn’t for everyone. “You’ve got to have an interest in wine,” he told a group of bloggers invited to tour the Society’s HQ in Stevenage, a few miles north of London.

“Interest” of course doesn’t just mean drinking stuff you like, and treating wine like “a grocery item”. It means wanting to know more about, say, vintages, climates and terroir.  And there’s the rub.

You see, The Wine Society seems to be doing very nicely among enthusiasts, with its 107,000 active members spending on average £80-£100 each several times a year.

But it can see springing up all around new online retailers who are engaging with consumers like never before, urging them to try new grapes, support winegrowers, review what they’ve tried. Couple that with the power of the supermarkets, and Majestic seriously upping its game in its diversity of offerings and you can see what’s keeping Oliver awake at night.

“If we get lazy, they’ll have us for lunch,” says Oliver.

The problem, it seems, is attracting new, younger members. Joining The Wine Society costs a flat fee of £40. For some reason Oliver is a bit hung up on this fee (or share, which is transferable). He thinks it’s what puts people off joining.

I disagree. What puts people off (and I speak from experience) is The Wine Society’s image of being an old-fashioned club your Bordeaux-fixated great uncle belongs to.  And, let’s face it, the branding is rather old-fashioned. 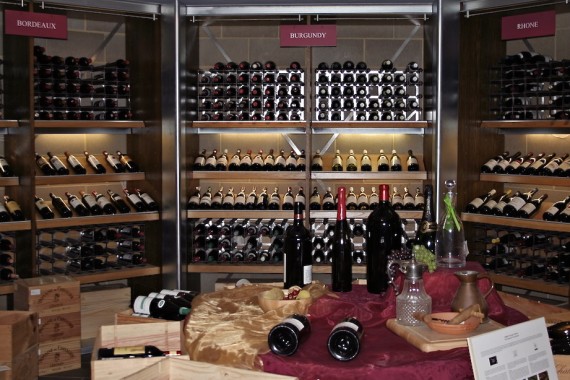 However, does it need a plethora of new, younger members? The Wine Society isn’t driven by profit, it is a mutual organisation in which everyone owns a share. Profits are ploughed back into the company which keeps prices extremely keen – and there is no false discounting.

Also, the average customer is now in their early 40s (so much for the fusty great uncle) and a steady stream of consumers is joining without any massive marketing campaign, but by word of mouth – the very foundation of social media. I was persuaded to join by a fellow member.

As for being lazy – I don’t see any danger of that. 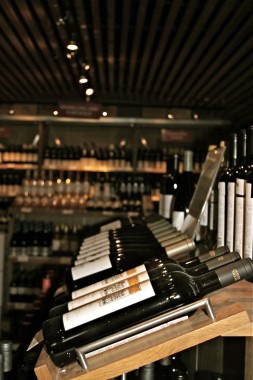 With around 800 wines at any given time, excluding vintage changes,  The Wine Society has a wide range to suit all purses and tastes.

Although there is still a huge focus from members on France, other countries like Chile and Italy are rising up the ranks in popularity.

It also has, for example, an expanding range of Hungarian wines and three English whites. It stocks smaller producers such as Neudorf and Seresin in New Zealand. In addition, it was recently voted Portuguese Wine Retailer of the Year by Wines of Portugal.

It has a very good line of own brand wines.

One focuses on value for money from a particular region, such as The Society’s Chilean Chardonnay I tried a few weeks ago, or The Society’s Argentine Malbec at £6.50. Full bodied without feeling too weighty, it is packed with sharp black fruits and would make a brilliant house red. Judging by the stack of customer comments on The Society’s website, I am not alone in thinking this.

The other own brand line demonstrates the typical qualities of a particular appellation. The wine is priced competitively if you compare it to the quality you can find in a supermarket at the same price point.

Another great example is The Society’s Exhibition Margaux 2004 made by Château Rauzan-Ségla, one of the top producers in Bordeaux’s Medoc. Still rather taut, The Society advises members to decant it an hour before serving or to store it up to 2015.

It offers advice like that on many of its wines, in straightforward language that any newbie should feel comfortable with. In fact, there is so much good info throughout The Wine Society’s website, and so many navigation options, it can take a while to find what you are looking for. 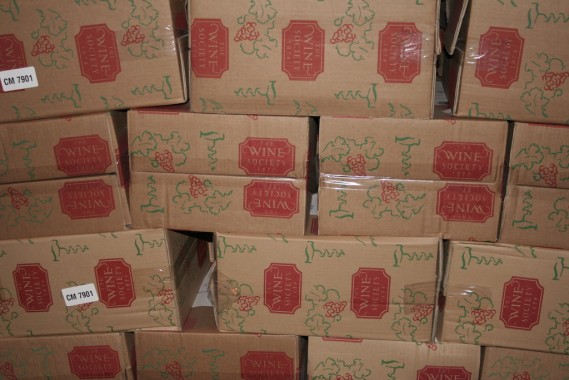 So, I would argue that The Wine Society shouldn’t change too much because it is different from other retailers. It’s where wine lovers graduate from their newspaper or high street merchant’s wine club.

Its best recruiting tool is word of mouth, and its embracing of social media – for example engaging with customers on Twitter, Facebook and YouTube, and encouraging its members to share their experiences on its website – will help it continue to reach potential members and ensure it doesn’t appear on another wine retailer’s plate any time soon.

One thought on “Our Mutual Friends In Wine”