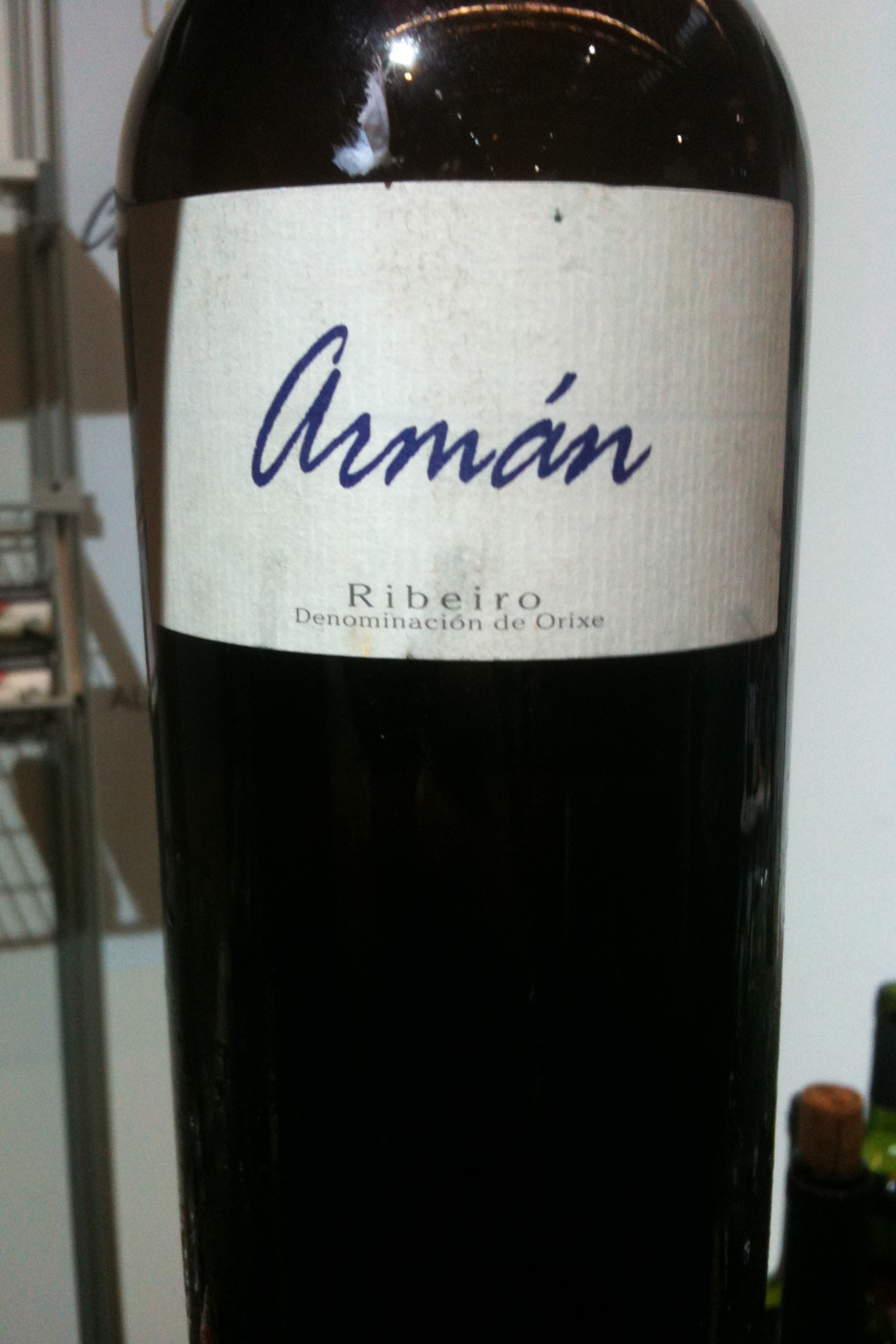 Spain. A bit of unchartered territory for me. Sure, I’m familiar with Rioja, Albariño, Rueda, Cava and sherry. But there is so much I don’t know.

This is a country with currently seventy denominations of origin (where only legally specified grapes can be grown), and around 90 different varieties, some of these only pronounceable to locals.

The wine laws themselves also appear to be constantly changing. And it seems to be an industry that continues to be split between those who want to internationalise their wines to appeal to a wide range of global consumers, and those who want to promote the uniqueness of Spain.

What’s In A Name?

For example, at the annual Wines from Spain tasting in London, I tried a white Rioja that was 90% Sauvignon Blanc. This non-native grape was given the green light to be grown four years ago alongside the classic white Rioja grapes Viura (aka Macabeo), Garnacha Blanca (White Grenache) and Malvasia. The reason? To respond to “consumer trends” and make the white wines more competitive while maintaining Rioja’s “identity and heritage”. However, I thought the maximum amount of a non-native grape was 49%. Now, I don’t know about you, but I can’t see how a Rioja masquerading as a Kiwi Sauvignon Blanc is maintaining Rioja’s identity and heritage.

The Lealtanza Blanco 2009, from Bodegas Altanza, is a perfectly decent passion fruit-infused wine. Yet I can’t help feeling that a consumer trying this, and liking it, would be sorely disappointed when they go to pick another white Rioja expecting a similar experience – unless it said on the front label “Sauvignon Blanc from Rioja”.  It doesn’t – though I have spotted a canny Canadian merchant clearly labelling it as such on its website.

Another example is the Remelluri Blanco, Rioja 2007. Thirteen grapes make up this biodynamic wine, including Roussanne, Marsanne and Viognier. Green bananas and white flowers on the nose; creamy, nutty, tropical and floral on the palate with some deft oaking. I loved it and have just ordered a couple of bottles from The Wine Society (warning: not cheap). However, like the Lealtanza Blanco, this is a clear play to appeal to international palates. Even its UK agent, Alliance Wine, says: “This Rioja challenges the great wines of the Rhone and Burgundy for complexity and subtlety.”

Clearly, I have no issue with great wines being made in Rioja whatever the grape (s) or style and I can understand the commercial reasons for doing so. But should these wines be called Rioja? Doesn’t this negate some of the efforts by the industry to promote the “authenticity” and “original flavours” in Spanish wines?  Whatever the rights and wrongs, though, I do think Spain is making some exciting white blends.

It was one of my goals at the Wines from Spain tasting to sniff out some different whites.

Two memorable wines were from tiny denominations of origin (DO) in Catalonia. The first, a Lanius 2008 from Cellers Alta Alella smelt of toast, butter and marmalade and tasted of ripe pineapple and oranges. It is made from five different grapes, not all native, but 40% is Pansa Blanca, the name given locally in the Alella DO for Xarel-lo, one of the three main Catalan white grapes.

The other was a Dido 2009, Cellers Venus La Universal from the Monstant DO. Made mostly from Macabeo with some Garnacha Blanca, it smelt like a lemon souffle and was creamy but fresh in the mouth.

But perhaps the pinnacle of my mission was reached when I tasted two wines from Casal de Arman in the Galician Ribiero DO. Treixadura is the main grape here. The Blanco 2009, which also contained Albariño. was a nutty, creamy citrus and quince combo.

The Blanco Barrica 2009 was richer, because of the oak, and more fleshy and had a lingering, warming aroma of grated nutmeg.

It’s fired me up to try some others. I’ve added an Auzells, Costers del Segre 2009 and a Rafael Palacios Louro Godello 2009 to my Wine Society order. I will report back.

Oh, and I didn’t completely ignore the red wines, doing my homework on a long table with samples from key regions. Some great value wines from Ribera Del Duero and Navarra. Note to self: must try more of these as well.

PS: See my review of a Cabernet Sauvignon from Penedès.