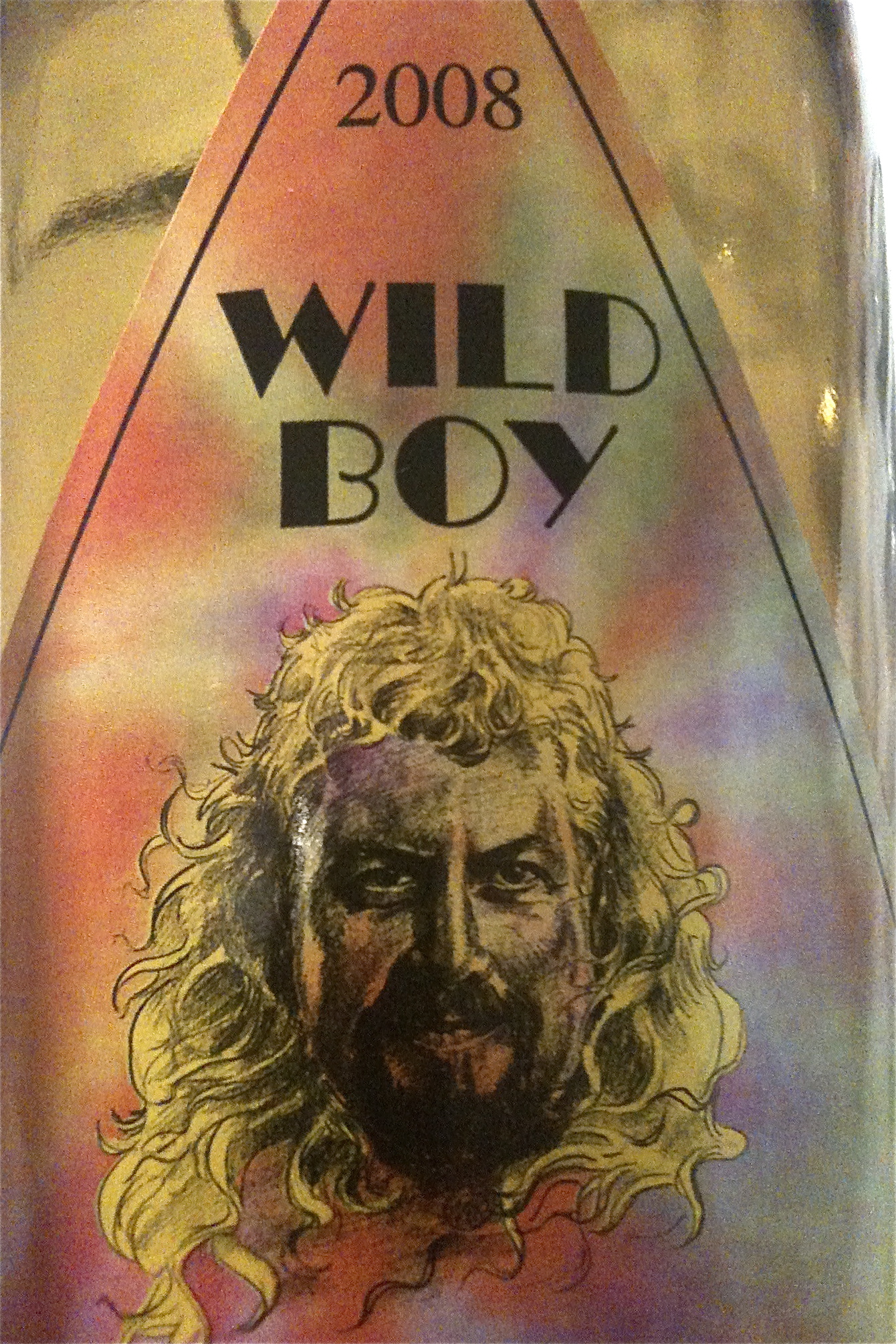 I wasn’t perhaps the ideal candidate to be invited to a bloggers’ supper to try out some new ready meal recipes. You see, I hate ready meals. To me they are the Devil’s spawn, the sign that our lazy, obese Western civilization is going to hell in a shopping basket. And another thing. When did everyone start using the phrase “cooking from scratch” to describe cooking? Anything else is “reheating” or “opening a packet and assembling on a plate”.**

But there was wine involved you see.  Wine from Berry Bros. and Rudd to be matched with new and updated recipes from Charlie Bigham’s, purveyor of handmade food in Waitrose. Charlie himself was on hand to introduce us to each dish. What a wizard way to attempt to convert naysayers like me.

Unfashionably 20 minutes late, I arrived just in time for the first pairing. Or, I should say,  pairings. For mistress of wine for the evening, The Winesleuth aka Denise Medrano, had selected two wines she thought might go with each dish to see which, in reality, was the best match. 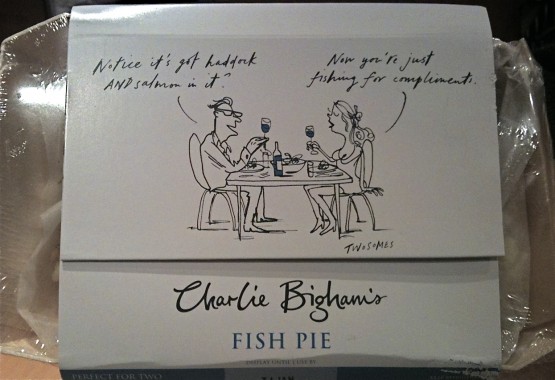 We started with some fish pie. Some rather nice fish pie actually with decent chunks of haddock (some of it smoked) and salmon. This was paired with 2007 La Deveze Blanc VV from the Rousillon and Berry’s Dry Oloroso Sherry. Now, you’d have thought the dry La Deveze with its flavours of raw almonds, white grapefruit and dried camomille flowers would be the better match. But, oh no. The caramel and toasted granola flavours of the Oloroso, with some cinnamon and smoke, really complemented the creamy smokiness of the fish pie. We had a little debate around the table about which one we’d serve to friends. While the consensus was that the white would be more acceptable, I would definitely plump for the sherry (with some white on hand for anyone who really objected). 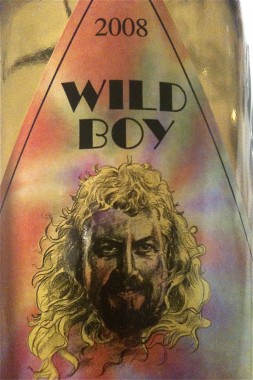 We moved on to some chicken satay, which Bigham’s has been making for 13 years and has now tweaked the recipe. Let’s hope the diehard fans like it.

This was matched with Berry’s 2009 White Burgundy, fruity enough to just about work with the satay. It worked less well with the 2008 Wild Boy Chardonnay, but what an interesting wine. The nose was like smelling a caramel mousse (or Butterscotch Angel Delight if you know it). On the palate, I could taste baked buttery apples with a big slug of vanilla. And as for the label… well just go to producer Au Bon Climat’s website and take a look a winemaker and owner Jim Clendenen.

Spinach and ricotta cannelloni (with – oddly – pumpkin seeds) was matched with two pineapple-flavoured wines, Berry’s Australian Chardonnay from Barossa (tinned pineapple with cream) and a 2009 La Closerie de Lys, a blend from the Pays D’Oc with (grilled, lightly spiced pineapple with some crisp green apples and blossom).  Both worked fine, the Chardonnay matching the cream in the sauce and the sweet spice from the Vermentino enhancing the nutmeg in the spinach.

An updated Thai green curry was overpowered by a rich 2009 Gewurtztraminer Gesetz from Alsace and went  a bit better with the 2008 Rioja Blanco from Finca Allende because – being half Malvasia – it was full of fat, juicy apricots, tempered by nuts, lemons, grass and oak.

Finally, we moved to the pies. Steak and Mushroom worked fractionally better with the 2009 Berry’s Cotes du Rhone Rouge than the soft, perfumed 2008 Berry’s Pauillac but really, I’d be very, very happy with both. The Chicken and Mushroom pie was made more interesting by the red cherry-laden 2008 Berry’s New Zealand Pinot Noir from Marlborough.  The  2009 Arneis Cornarea from Piedmont, with its waxy pears, white flowers and cheeky acidity cut through the creamy sauce and just about everything else. Loved it though. 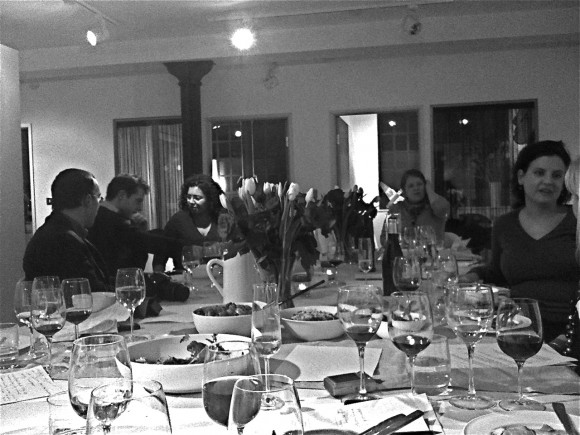 I can’t say the evening completely converted me on the ready meals front, even ones a cut above the rest (made in a kitchen not on a conveyor belt). But yes, I would consider buying a Charlie Bigham’s meal if I really couldn’t be arsed to cook – the fish pie at least. And I certainly won’t castigate anyone else who did this after a long and lousy day at work.

As for the wines: an enthralling selection ranging from well-executed classics to unusual blends. So what if some of them slightly missed the matching mark. We had sherry and fish pie!

** This doesn’t include fresh filled pasta. Perish the thought. Nor the occasional ready-made soup that  falls into my basket when I am not looking. And we’ll just overlook the sporadic hot dog lapse, the creme de la creme of what a friend of mine calls “dirty food”.

For more about the food, and the evening, read The Wine Rambler’s post.

2 thoughts on “A Berry Big(ham’s) Night Out”