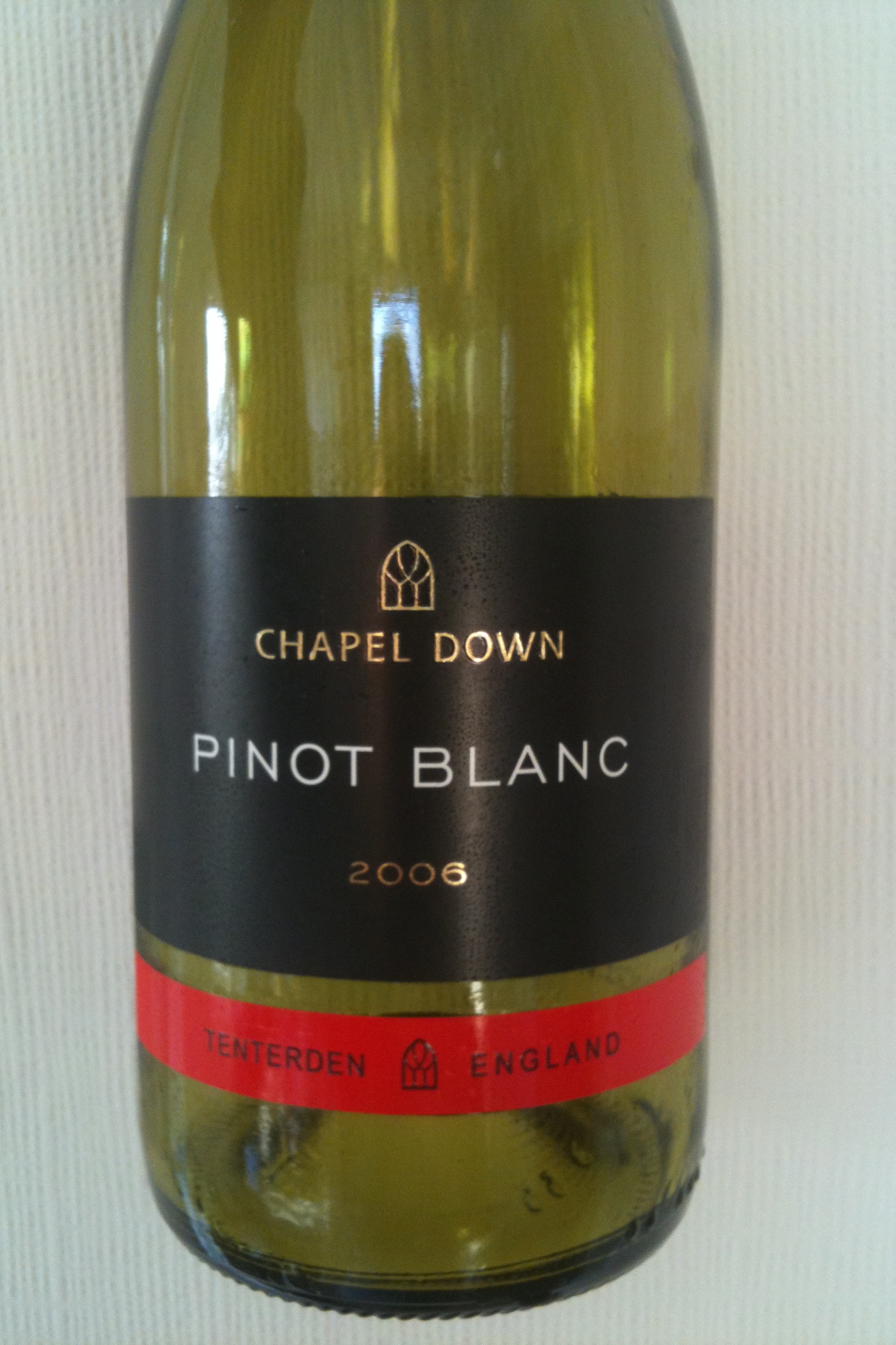 Once upon a time, in a galaxy far, far away, it wasn’t unusual to find wines with ABVs (alcohol by volume) of around 11%. Maybe 11.5%.  At least it wasn’t unusual on our dinner table when I was growing up in the 70s. With an Italian father, there was always wine with a meal, and always from Europe. But then the world got hotter. Viticulture and vinification improved. New World wines began flooding the Northern European market. And we started developing a taste for fruity, more powerful wines with ABVs of 13%, 14%, 15% and beyond. Yet we didn’t change how much we drank – and therein lies a litany of woes about expanded waistlines, dodgy livers and other health issues that derive from excess. Don’t get me wrong though. I may not be a huge fan of wines whose glycerides cling tightly to a glass, but I do tend to select for flavour, whatever the ABV.

However, a trip to the Hunter Valley in Australia earlier this year got me thinking. We were drinking some Semillons of various vintages and I noticed that some had ABVs of 10%. 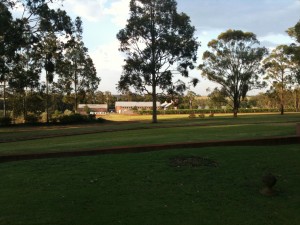 Semillon grapes here tend to be picked early and the wines they produce are fresh, citrusy and very dry when drunk young – and go brilliantly with shellfish. Left to age in the bottle for ten or more years, they develop much deeper, rounder flavours. We were drinking at the younger end of the spectrum but I was still amazed at the flavour I was getting compared to the ABV on the bottle. So, back in the UK, I decided to see what other wines I could find with ABVs of 11% and under that were also comparatively big on taste and hadn’t had their alcohol levels mechanically reduced. 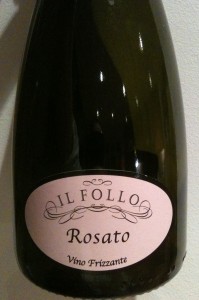 Prosecco and other Italian sparklers are some of the easiest wines to find with lowish alcohol levels. Most Prosecco is around 11.5% but you can find some that is 11% and thankfully drier than some of the sickly horrors that are shipped to the UK. I tried a soft, delicate Ca’ Morlin frizzante, with barely a bubble, but I really liked Il Follo Rosato frizzante, which has 10% Merlot added, giving it lovely hints of raspberries and cherries.

Perhaps the lowest in alcohol levels are wines from made from the Moscato grape in and around Asti, which are great with light cake-based desserts. And then there’s the much maligned Lambrusco, which is actually a red grape even though most of the product on the shelves outside Italy is white. 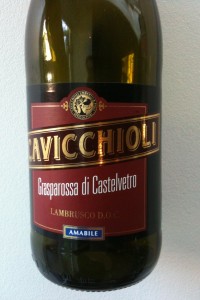 Not all though. At one local wine merchant, during my search for lower alcohol wines, I was recommended a Cavicchioli Grasparossa di Castelvetro amabile (slightly sweet), which has an 11% ABV. I served it as an aperitif to some friends at a recent Sunday lunch and we loved the heady smell and taste of fat, juicy blackberries.

The other great lower-alcohol wines are German Rieslings, sadly also still looked down upon by too many people – but increasingly, the supermarkets are stocking them. Which is a good thing. I tried a Dr. Wagner Mosel Riesling 2009 from Waitrose, which was all red apples, both skin and flesh, but with a nice steely undercurrent. However, it paled in comparison to the (pricier) Donnhoff Riesling 2008, which I raved about in an earlier blog. I’ve just bought a bottle of the 2009, which is 0.5% higher at 11% but haven’t opened it yet. I bought both these bottles at different wine merchants, but Majestic stock another Donnhoff entry kabinett-style Riesling. 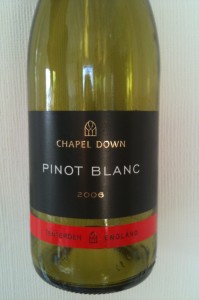 Then there’s English wine, which is starting to get more recognition and appear on supermarket shelves and restaurant wine lists around where I live in West London. There are also a number of online suppliers such as Artisan and Vine and producers who sell direct, such as Chapel Down in Kent and Camel Valley in Cornwall. Not all English wines are 11% and under of course. But, simply put, the cooler, cloudier weather we “enjoy” means lower sugar levels in the grapes, which in turn means lower alcohol levels in the wine. I haven’t tried a better example of this than Chapel Down’s Pinot Blanc 2006 which has a lovely medium-bodied tropical palate on initial sipping that morphs into something more round when drunk with food. A real surprise for only 10.5%.

What about the French? Well, I’ve spotted a few 11% whites on the shelves in Tesco but I cannot vouch for their taste. In Marks and Spencer I bought a French Ugni Grenache for under £5. Fruity, frisky and a bit spicy, you could do a lot worse. The Wine Society was selling a 9.5% 2009 Cotes de Gascogne called Voil’a earlier this summer.

I almost haven’t mentioned much about reds, apart from the Lambrusco.  That’s because I didn’t find any that weren’t mechanically reduced. But go 1% higher and you get a good choice, especially with the classics from Mid and Northern France.

Finally, a word about researching this piece. My plan was to do the supermarket checks myself, which I did. I also wanted to get the expertise of  the numerous good wine merchants around where I live. I gave up after two. They weren’t very clued up when it came to wines with lower ABVs, so we went on a journey of discovery together which was fun, but time-consuming. In one fine wine store, I met a very defensive manager (not the friendly person helping me) who – observing my search – demanded to know why I wanted wines of 11% before telling me that consumers demand fruitier fuller wines these days and that the wine my parents drank must’ve been rubbish! Oops, and there was silly old me thinking I was a consumer…

UPDATE: I’ve just encountered the tastiest lower alcohol wine yet. So low, in fact, that in the EU it would be barely legal. This is the 2008 Fromm Riesling Spätlese from Marlborough which clocks in at 7% ABV. That’s 0.50% above the minimum ABV for German wine – and I guess German-style wines, which this is. Oh, and it is utterly, utterly delicious. Sweet and sour limes.