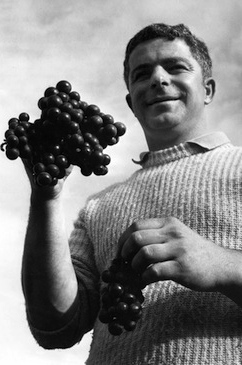 I’m sitting in front of six glasses of Marlborough Sauvignon Blanc in a mild state of panic.

All of the wines are made by Villa Maria and, just across the table from me in a room at London’s BAFTA, is Sir George Fistonich, the founder and owner of the New Zealand brand which is currently celebrating its 50th vintage. 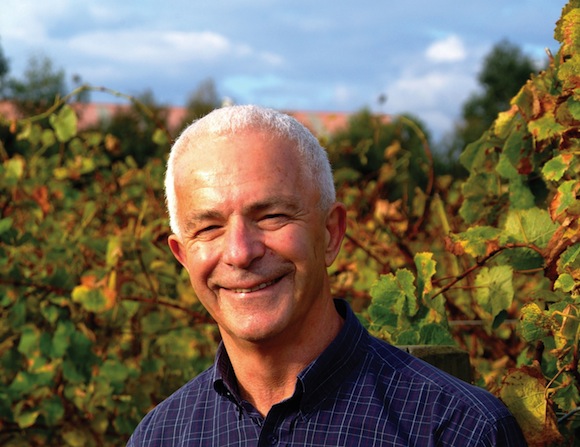 Will I be able to maintain my poker face as I taste my way through what has become my Room 101 type of wine?

I take a sniff of the first one, the Villa Maria Private Bin Sauvignon Blanc 2012. I detect blackcurrant leaf along with some passionfruit. It is intense but not too pungent. I take a sip and swirl it around my mouth and shockingly I write: “I would drink this.” Somehow it has recaptured some of the freshness and vigour I remember from back in the day when I positively loved the stuff.

As move up the tiers (ranges) of Villa Maria Sauvignon Blancs, all produced this year, I notice subtle difference depending on where they were grown around Marlborough and the techniques used. For example, the Cellar Selection feels grassier on the nose but richer and more fruity on the palate; the Reserve Clifford Bay smells of celery and grapefruit and has a comparatively leaner style; and the Single Vineyard Southern Clays has more elegance and focus with a richness from sitting on its lees (dead yeast cells) for a few months, and the potential to get more interesting with three or four year’s ageing. 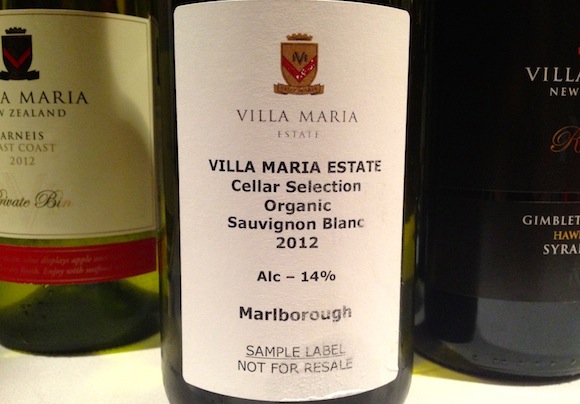 “We’re trying to show our Sauvignon Blancs have more than one style,” says Alastair Maling MW, who heads of the team of winemakers at Villa Maria. This drive for variation stems from 2008, when heavy rain at harvest time meant many grapes could not be picked before rotting.

“We [New Zealand] stepped off the pedal and a lot of other countries had stepped on,” he explains. As a consequence, Villa Maria looked at how they grew their Sauvignon Blanc grapes to get a medley of flavours and, in the higher tiers, more complexity.

“Some might say we have an over-reliance on Sauvignon Blanc,” adds Alastair, before showing us a seventh Sauvignon – a zippy new, organic and still to be polished version.

To prove that Villa Maria isn’t dependant on this ubiquitous varietal wine, Alastair shows us one of a number of other whites they make – the Private Bin Arneis 2012, which isn’t yet available in the UK.  I barely recognise this Italian grape with its volume turned up to full blast. It smells – well – rather like Sauvignon Blanc.

Alastair explains: “We just can’t do a wine that doesn’t have aromatics. It took a bit of work to try to get consumers to try it. But they’ve now cottoned on.” 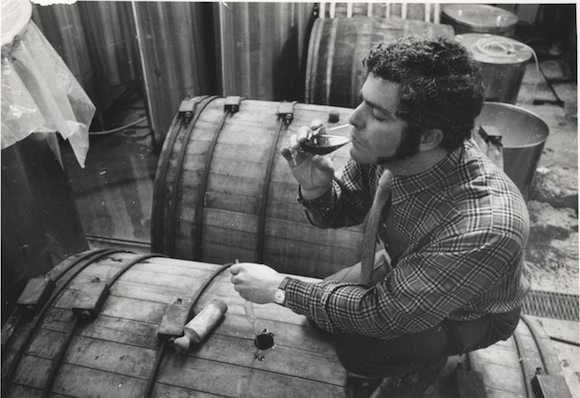 Taking consumers on new journeys and “pushing boundaries” is part of Villa Maria’s DNA, right from when George started the company in 1961 in Auckland, where it still has its HQ.

The son of two Croatian immigrants, wine was “in his blood”, despite living in a country where cheap sherry and white port were then the height of sophistication.

He started making two dry reds – giving them the then-common generic names of claret and Burgundy  – won a prize, and Villa Maria was go. 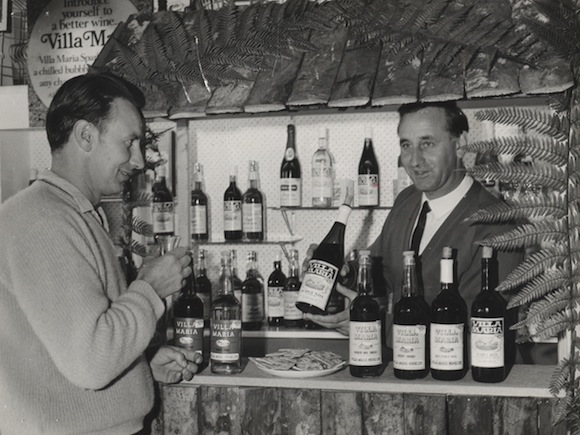 Today, Villa Maria makes almost as many Pinot Noirs as they do Sauvignon Blancs. We taste a few of those too – the Single Vineyard Seddon Point 2007 the most interesting I think, with its meaty nose and savoury hints under the cherry palate. It feels more reined in than the others but they are all quite intense.

The style has changed since the earlier in the decade. Grapes are left on the vine for longer and less new oak is used.

Likewise, there is a marked difference between the incredible toasty Reserve Chardonnay 2001 and lighter-feeling, citrussy 2005. The vines are older, yields are lower and again, there’s been a reduction in the amount of new oak used.

I’ll admit that a lot of the wines I tasted were too fruit forward for my personal style, though I can’t deny they are well made and very accessible. However, the beauty of a wide range is that there is something for everyone – even me.

During the tasting, the Hawkes Bay Gimblett Gravels Syrah 2009 caught my attention with its depth, finesse and balance (sweet black plums, liquorice, treacle and white pepper). And, at dinner, the bright Single Vineyard Seddon Point Pinot Gris 2007 was downright tasty, matched with spiced pork belly on an Asian-style salad. 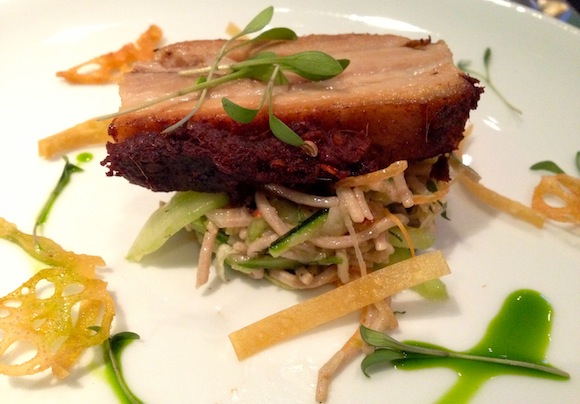 As the brand that introduced me to New Zealand wine, I have a lot of respect for George and his team. And they clearly have no plans to rest on their laurels.

Despite 50 years of making wine, and overcoming bumps along the way, George ends the evening by saying that Villa Maria still has “a long way to go.” 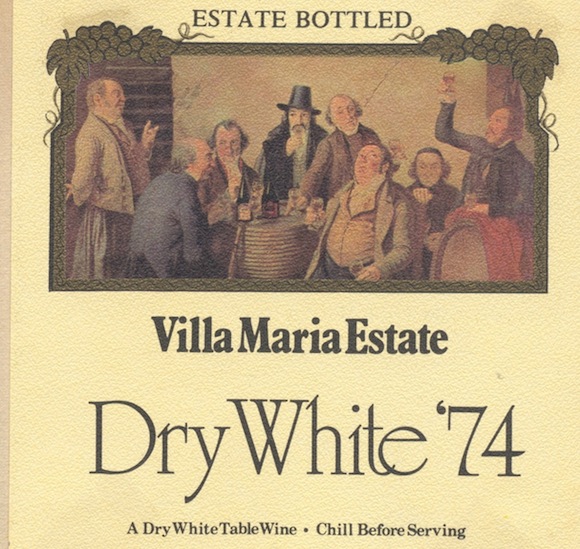