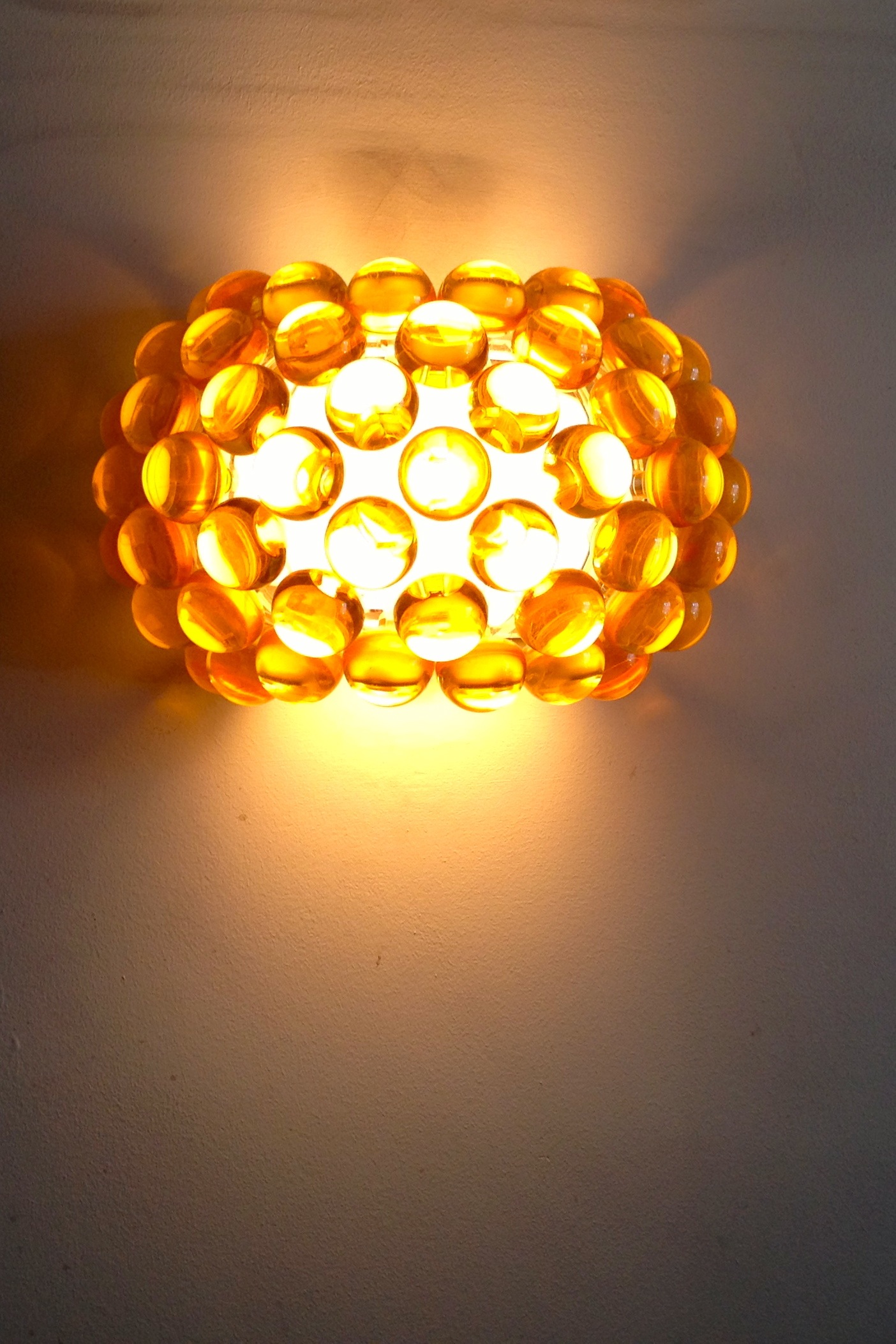 In the Chablis-swilling West London enclave of Chiswick, it takes some guts to throw out a wine list full of safe, popular bets and replace it with bottles from Georgia, Slovenia and the Jura in France. Especially when we’re not talking about destination restaurant Hedone – but neighbourhood favourite Charlotte’s Bistro.

Yet that’s exactly what operations director Matthew Mawtus has done, just months after joining Charlotte’s from 1 Lombard Street. A former manager and sommelier at some of London’s top restaurants he’s overhauled the list so that all the wines are organic, biodynamic or natural. 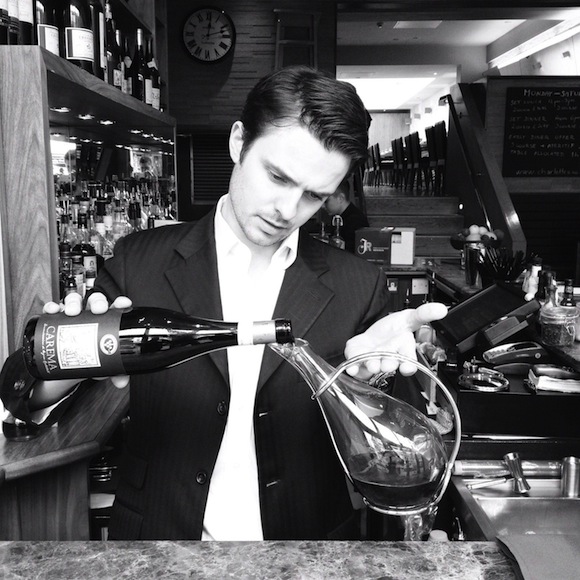 “The wine list is very, very terroir influenced,” Matt tells me, as I sample the new range. “The wines taste of what they should do – they’re honest.”

In other words, they haven’t been over-manipulated in the winery to become more appealing to a wide range of international palates. They are, in the main, wines that have a sense of place, whose flavours and textures reflect the soil the vines were grown in, and the climate.

This doesn’t mean they all taste weird – though there are one or two at the more “funky” end of the scale. On the contrary, the list is stuffed with gems.

Take the Loire Valley fizz they serve by the glass and the bottle. 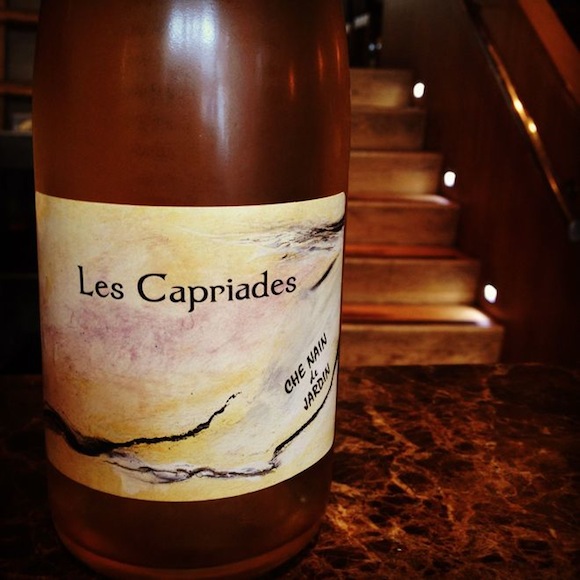 This pétillant naturel – or pet nat – from Domaine Les Capriades might be made from the Chenin Blanc grape, but it has the biscuity richness and hint of caramel I’ve tasted in some aged Chardonnay-based vintage Champagnes. It has a refreshing zip and is absolutely delicious. It’s good with food too.

“You can sit here [at the bar] and snack with it. It works so well on every level,”says Matt.

Then there’s the Abazia di Novicella Kerner 2010 from Alto Adige in Italy, with its rounded mouthfeel, tropical fruit flavours and super Alpine freshness; the racy but juicy Carema Classico 2007 (Produttori del Carema), also from Piedmont in Italy, and made from Nebbiolo, the same grape that makes Barolo; and the “4 Cepas” 2009 from Bodega el Cortijo de la Vieja in Granada, Spain – a spicy, fragrant red blend with a rustic elegance. 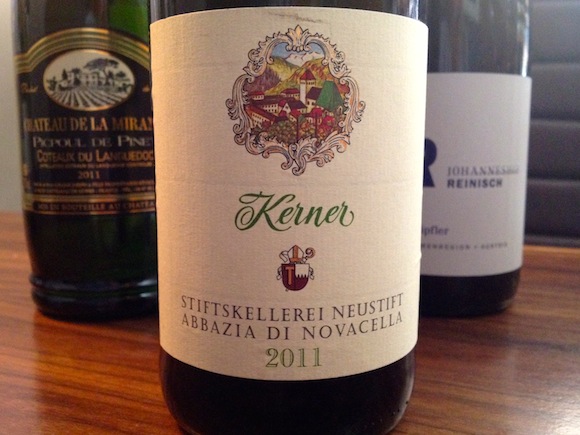 There’s also a wine made from the Rotgipfler grape, which is grown in a particular region in Austria, Thermenregion. The Johanneshof Reinisch 2010 has an almost misty texture, and feels savoury with its spicy, salty flavours and slightly bitter finish. Another good food wine.

Later, I try a brambly, earthy 11-year-old Bourgueil (Domaine de la Chevalerie) from France with barbecued breast of lamb, the smokiness in the wine a brilliant match with the food. 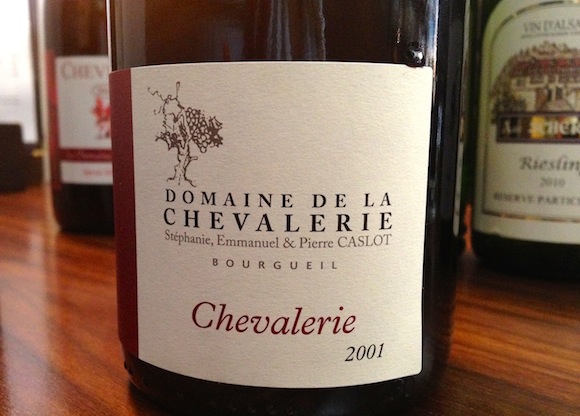 The wines are all from the Old World, in keeping with Charlotte’s philosophy of using as few air miles as possible when sourcing food. Though you will find some familiar wines, for example Champagne, Prosecco and a Beaujolais and a Rhône Valley red, the classics are few and far between.

Nevertheless, Matt thinks there is a wide enough choice for diners to find something they like, and in a price range they’re comfortable with.

“It’s a social wine list. There’s a wine for everyone,” he says.

Interestingly, Charlotte’s doesn’t make a big thing about more natural-style wines being on the list. Most diners would never know and there isn’t a sommelier on hand to explain, though the wait staff do have some training to help give advice.

It’s a smart move in some ways. People get exposed to wines they’d never attempt otherwise – and hopefully enjoy them. On the other hand, if no one is telling them why the wines taste this way, perhaps capturing their interest, it’s unlikely to make them any more adventurous outside of dining at Charlotte’s Bistro.

If a diner really doesn’t like a wine, Matt is happy to change it. He rather people tried a new wine than just stick to what they know.

“I hope the wine list sparks intrigue. I hope it sparks interest,” he adds.

So far it has. The Savagnin from Jura may be a hard sell. But the shiraz-like Saperavi from Georgia has proved so popular, they’ve run out by the time I visit.

A shorter version of this article first appeared in the Ealing Gazette.