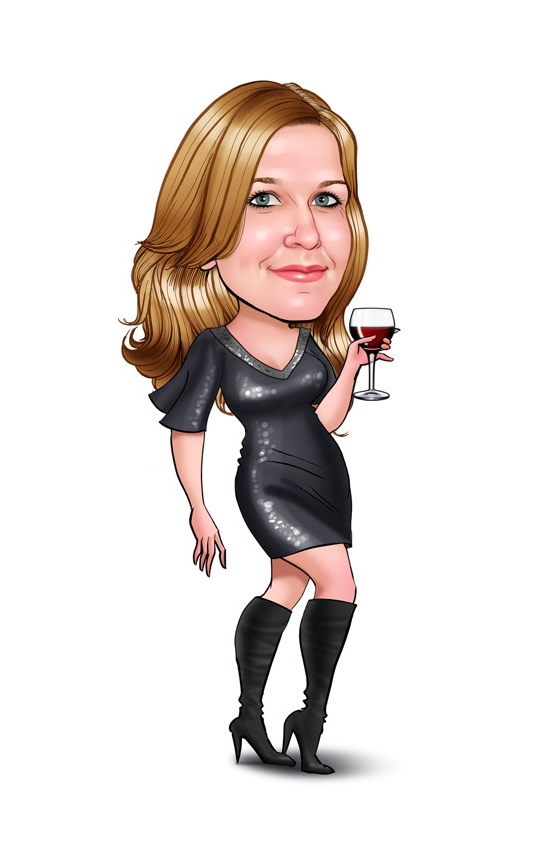 Hands up who remembers Supermarket Sweep?

Now, hands up who still walks into a grocery shop and thinks about what they would cram into their trolley if they had only ninety seconds?

So imagine my childish delight when I was offered the opportunity to open and taste any wine I wanted to try in an Oddbins store. Within a somewhat longer timeframe, fortunately.

Joining me in the fun were five other wine bloggers. Our mission was to choose 12 wines that we hoped would encourage people to try some alternatives to the ones they usually buy – and let us know what they thought. Engage in some conversation and debate. (Lord knows there was enough debate between us six on the day!)

The result? What we believe is Britain’s first Wine Bloggers’ Case.

There were some rules (set by us, not Oddbins). The average price of each bottle had to be under £10. We all had to choose a red and a white.  And we all had to be happy to drink each other’s wines and recommend them to friends – even if our palates and personal preferences differed.

My biggest challenge came with the Sal’mon Groovey Grüner Veltiner 2010, chosen by Tom Lewis a.k.a The Cambridge Wine Blogger. Tom is a bit of a Grüner nut, having lived in Austria and loved this wine for its elegance and minerality. I’d tried a review sample before and hadn’t been bowled over by it. Perhaps, said Tom, I’d chilled it too much. But then I remembered how well it went with a salad I’d paired with it, and thought what a great summer lunch wine it made. 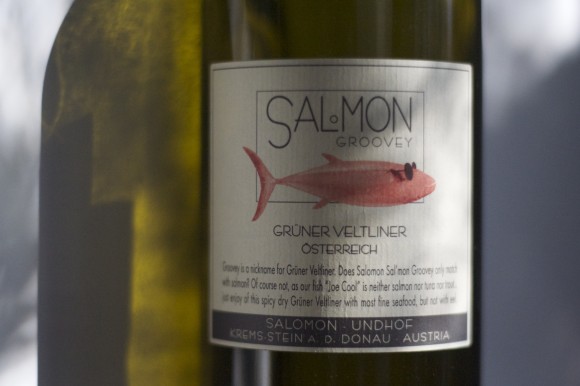 My other challenge was wanting to claim several other wines as my choice. In particular the Henry Fessy Morgon 2009, chosen by Belinda Stone (Miss Bouquet) and the Raimat Abadia White 2010, selected by Tara Devon O’Leary, (Wine Passionista). I served this recently to someone who claimed she didn’t really like wine. She emailed me later to get the details. I also rather fancied the Alma de Tinto Mencia 2010 chosen by Andrew Barrow (Spittoon). 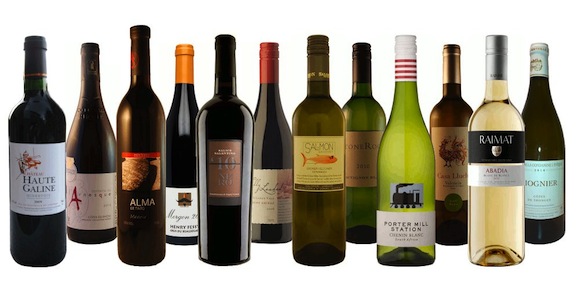 In the end I plumped for these two lovelies:

I think that we’ve come up with 12 stonkingly good value, tasty wines – which Oddbins’ is offering at a fantastic discounted price of £98 including delivery. You can buy the wines in-store at undiscounted prices, of course.

Since picking the case, we have agreed with Oddbins that they would contribute to our expenses, on a tiny amount for each case sold. While I hope the case flies off the shelves, I won’t be giving up the day job any time soon. Then again, that’s not why I got involved.

As David Lowe (Big Pinots) put at the end of his post: “This is not about selling a case of wine; it’s about six independent bloggers recommending a case of varied wines and encouraging you to discuss them with us.”

Exactly. So buy a case, and let us know what you think!

Note: The excellent caricatures were done by Bill & Ben The Cartoon Men.