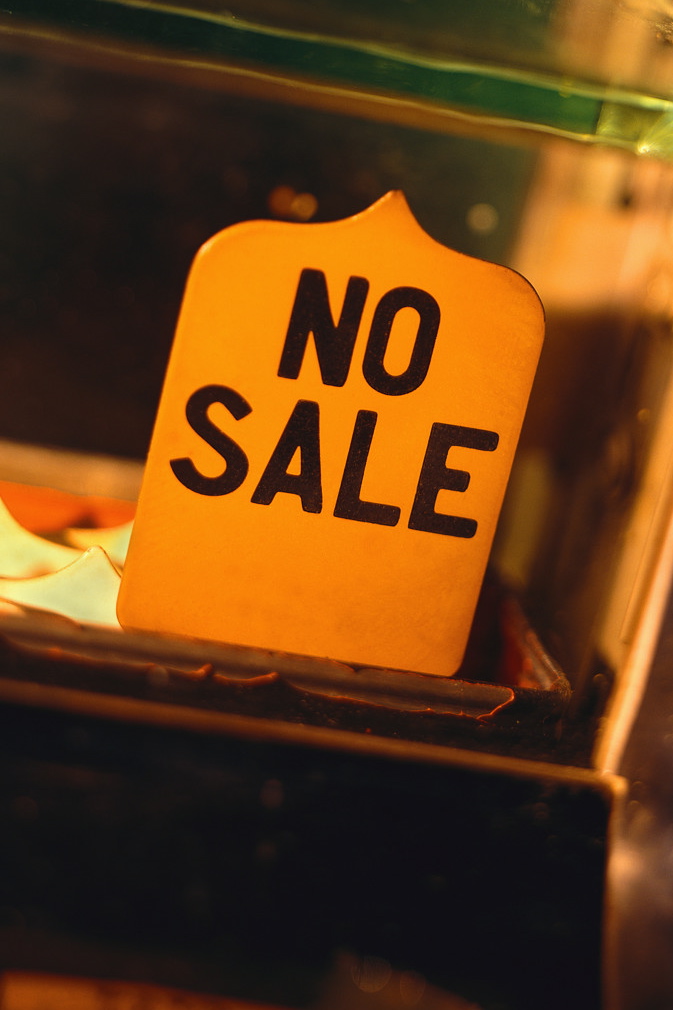 When the editor of Decanter magazine had the temerity to suggest that “it’s pretty impossible to get a decent wine at £3.99 or £4.99” he was accused by Asda of being a snob. And if you look at the comments below his Guardian article, Asda were not the only people to take umbrage.

Much more has been said in defence of Guy Woodward’s comments – my favourite being from Anthony Rose in The Independent. Touché.

However, I think Old Parn’s blog raised good issues about the whole image of wine. Let’s not lay the entire blame at the supermarkets’ doors. Let’s look instead at the British attitude to wine instead.

In my experience, there are the braying boys who think good wine only comes from Bordeaux or Burgundy. They can reel off a gazillion producer names but have never ventured beyond the French borders (and, sorry, it is always men).

On the other end of the scale are those who see wine as a convenience item like toilet paper and pasta, and cannot see why crushing a few grapes should cost so much money.

I know I am considered a snob by some people because I would rather stay sober at a party than drink a poor quality wine that’s on offer, chosen for price not taste. Most people will drink it for the alcohol content, not the flavour. That’s their choice. And it’s my choice not to.

It just doesn’t have to be this way…

I do believe you can find cheap and decent-tasting wines that can be drunk on their own – and get you plastered if that’s your goal. 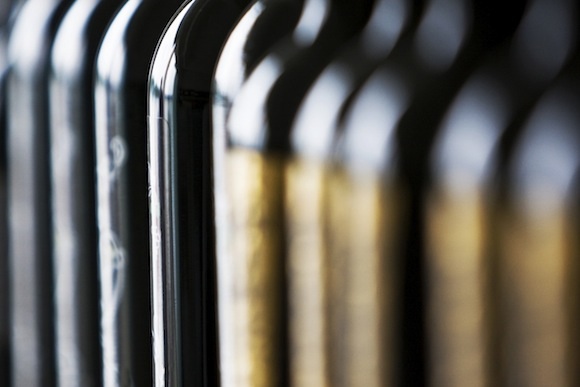 Two that spring to mind are Sainsbury’s Vin de Pays des Côtes de Gascogne at £4.39 and La Pradera Monastrell at £4.99 from the Co-operative. They’re not the best wines in the world – they’re just pretty damn drinkable for the price.

It does require a bit of research and effort to find wines like these. Like going to the supermarket, making notes of the wines you think will do and checking out reviews online. (Hey – maybe even as you shop!)

Or going somewhere where there’s staff to give advice. Like Majestic. Which has a lot of offers. And provides glasses.

Or just buy online in the first place using sites with customer reviews. Majestic and M&S are good for larger stores.

With independent retailers, there are catches. You may need to pay for delivery. Or pay a one-off joining fee. But, over the long term, I think this is a far less risky strategy than buying into a three-for-£10 offer on a wine you have heard nothing about.

On a quick search at time of writing of online retailers I know and trust, I found four whites, three reds and a rosé for under £5 on Find Wine. There are 10 wines under £5 at the Wine Society.

Naked Wines has an Umbrian Pinot Grigio (it can be quite nice you know) and a Cab Sauv/Sangiovese blend under its Back Door range for £4.99 . These look like cleanskins to me – when a producer has made too much wine so sells the surplus off unlabelled to protect the price of his or her range. Both get the thumbs up from customers.

I would like to champion independent shops, but their margins are higher. They don’t have the purchasing power of the supermarkets and so it’s a stretch to offer a reasonable wine for less than £5. Though they’ll have plenty in the £7-10 range and, if you have a great local independent wine shop, supporting it is a great investment in your community, high street or town.

One of the biggest complaints about spending a few pounds more on a bottle of wine is that it doesn’t always guarantee quality. I wasted £9 on a very mediocre rosé recently. You don’t get that with toilet paper.

But there is so much good advice out there online (a lot of it NOT in “poncy” wine language) you can still save money and take less of a leap-of-faith.

Just like researching a hotel before you book, drinking better wine takes a wee bit of planning. Is that so difficult?