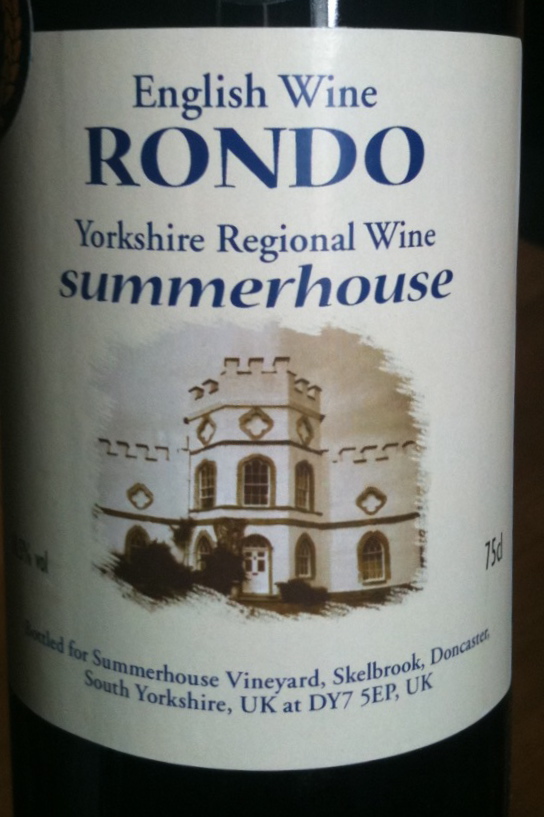 Back in the early nineties, when I worked in radio, we had a local wine producer on our show. I forget the name now. But I do remember being surprised because the wine tasted quite nice. Light, floral and drinkable – not the cough mixture I imagined.

Sadly, two decades on, this is still the default position of many Brits, despite English wine coming on leaps and bounds in terms of quality and levels of production.

“English wine was served at the Royal Wedding, with foreign guests wondering why the vinegar came in such large bottles,” quipped Sandi Toksvig recently on BBC Radio 4’s The News Quiz.

While English wine is appearing on some supermarket shelves, most of my friends have never tried it – unless I’ve served it.  The independent wine shop around the corner will not stock it at the price his current suppliers are charging him ex-VAT. When he adds his small margin on top, he thinks his customers won’t buy something they see as risky at that price point. And to get the good stuff, you often have to buy direct from the vineyard.

Away from the world of real consumers of course, wine luvvies (including myself) are braying about English wines and how good they now are. However, are we saying this because we’re still surprised that it’s reasonably drinkable? Or is there some genuinely great stuff being made in Blighty?

Well, in my view, it’s a bit of both. I think there is definitely a leniency towards some mediocre, home grown wines. Especially the reds.  But there are also some excellent sparklers and still whites.

This Sauvignon Blanc-loving nation should throw its arms around Bacchus with its heady elderflower and gooseberry aromas. I think Camel Valley wine has mastered it as a varietal (judging by its last two vintages). I also liked the Denbies 2009 and Chapel Down‘s Bacchus 2010 and Tenderden Bacchus 2009 that I tried at this year’s English Wine Producers (EWP) trade tasting. There were quite a few I didn’t get to sample. 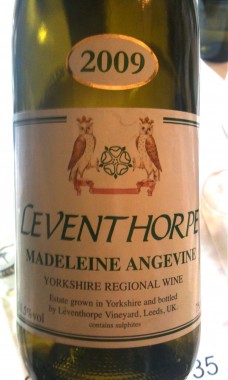 I’m also a fan of Ortega, which is usually made as an off-dry white wine, though can be made into a dry aromatic, as Biddenden has proved with its Gribble Bridge Dry. It makes a great fragrant, crisp house white for under £10. Denbies has blended both these grapes (the Bacchus is barrel fermented), along with some Pinot Gris, into a smokey, leafy, stylish wine with hints of aniseed for £11.95. It’s called Ranmore Hill and you can only buy it direct from the Dorking-based vineyard (not even online) as it’s in limited supply.

There are other wonderfully-named grapes grown in the UK. Early-ripening crosses seem to do particularly well for the still whites. At the EWP, I was impressed by blends of these from Three Choirs, including the smokey, savoury English House Dry 2009 to the fruitier more crowd-pleasing Estate Reserve Coleridge Hill 2009.  Good for the budget-conscious.

My big surprise was a wine from Yorkshire, a grapefruity Madeleine Angevine 2009 from Leventhorpe, a producer in Leeds. Also, a light, fragrant, apricot blossom flavoured late harvest wine from Astley Vineyards, who, in addition, make a fleshy, stonefruit-tasting, off dry white called Veritas. What’s interesting about this latter wine is that it makes a point of saying its unchapitalised, which means no additional sugar has been added before fermentation to boost alcohol levels. A very common practice in northern climates like England.

Then there’s the fizz. Chatting to others at the event, and looking at Twitter afterwards, it seems everyone at the EWP had a different view of what was great. A lot of this is down to personal preference. Of the 22 I sampled (by no means all that were there) I’d plump for the creamy Nyetimber Rose 2007 if money were no object – cost around £40. Chapel Down’s Brut Rose NV makes a good more pocket-friendly alternative. 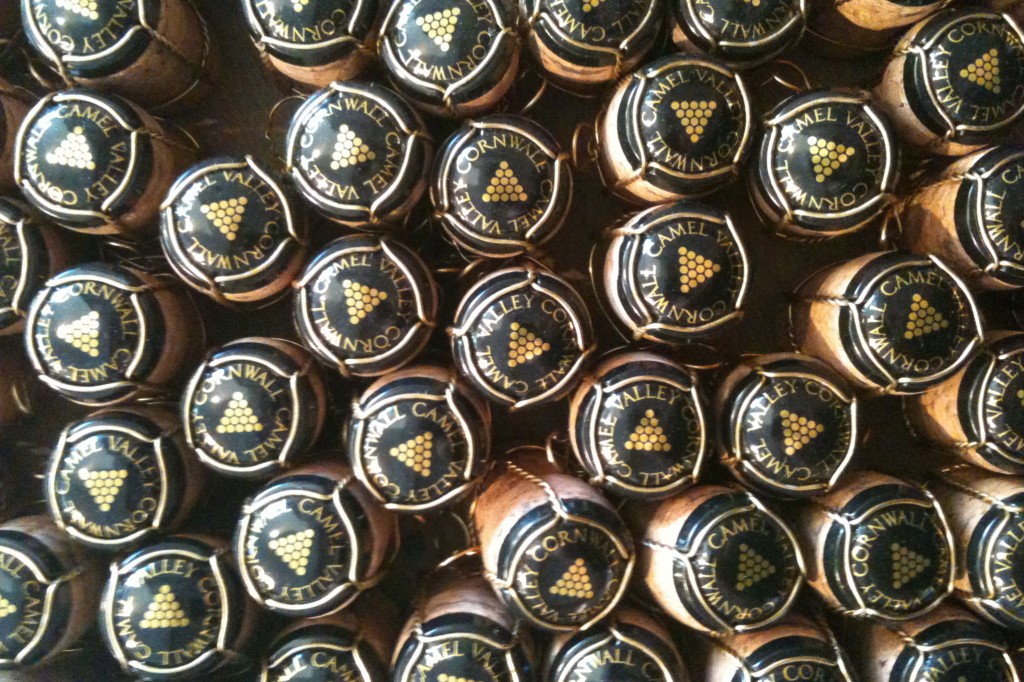 What about the reds and still rosés? There were a handful I thought “mmm, not bad”, such as a Rondo from Doncaster and a Pinot Noir from Worcestershire. But that’s what I mean about being lenient. Had they come from France or Italy, I think I’d been a lot more harsh.

That aside, the standard of the sparkling and still whites wines on show was striking and it’s something we, as a nation, should be proud of.

For another view on English wines, check out The Wine Rambler.