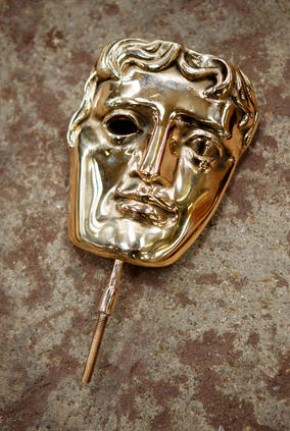 I love movies almost as much as I love wine. Lucky then that Mr. SipSwoosh is a member of BAFTA. Each winter, we hunker down to wade through a pile of screeners – review DVDs of films, some before they’ve even hit the UK cinemas. So, as we head for this year’s BAFTA film awards, I’d thought I’d combine my two passions and match wine to the nominees for best film. 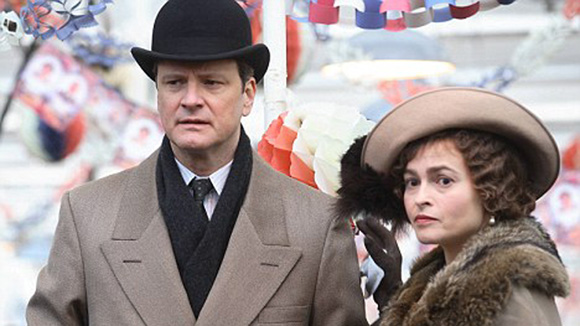 The plucky-Royals-overcome-adversity story that is storming the international markets, picking up a slew of awards as it goes. Despite dodgy historical timelines, it is beautifully made and wonderfully paced, with plenty of requisite clipped British accents and stiff upper lips. As the Queen Mother was partial to Champagne, I think if The King’s Speech were a wine, it would have to be fizz. But, as this film is our great hope for medals this year, it has to be English fizz.  My current favourites are Camel Valley Brut and Chapel Down English Rose Sparkling. 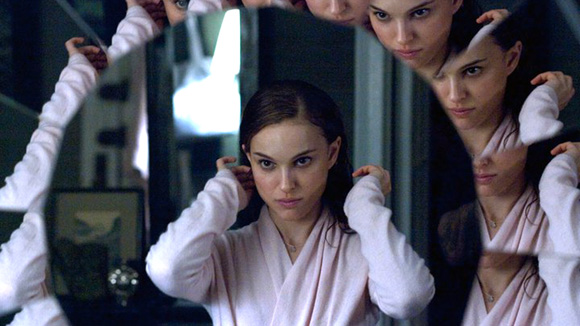 Psychological thriller or the story of a highly-strung woman who needs to leave home and have a good meal? Black Swan is edgy, uncomfortable at times (especially if you watch it with your mum) and you are kept off-balance right to the end. I don’t want to give anything away, but since this is a film about a woman playing the pure white swan and her seductive black nemesis in Swan Lake, the film has to be two wines. A lean, steely (and maybe a little uptight) Chablis followed by a dark, voluptuous Amarone Classico that, with around 15% alcohol by volume per bottle, could seriously lead you astray. 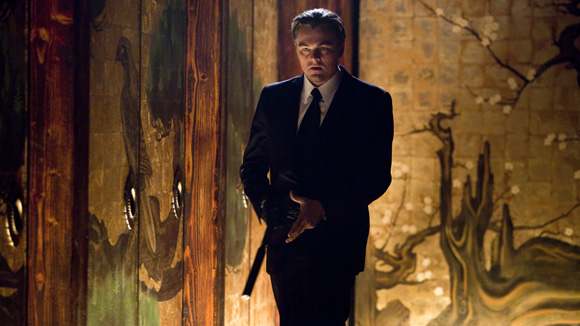 With its twists and turns, dreams-within-dreams, impressive special effects and very long finish, the wine for Inception would have to be aged and complex. A wine that continues to change character over the course of an evening but may still retain a few secrets. A wine that will have you thinking about it long after you’ve drunk it. And, as it is about dreams, a wine that is probably very, very expensive. For me, that would have to be one of Bordeaux’s first growths. A 1990 Chateau Haut-Brion (£853 a bottle at Berry Bros. and Rudd) would fit the bill nicely, I imagine. I can only imagine because I haven’t actually tasted one. 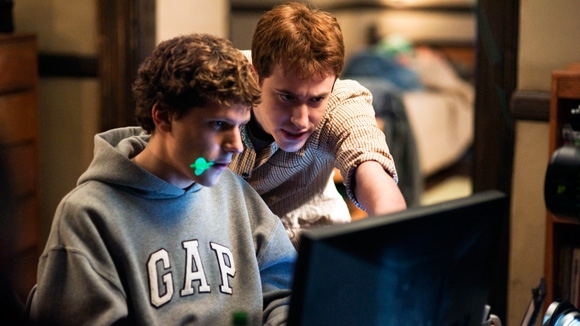 Who thought  a film about geeks could be so absorbing? A great script and surprisingly tense at times, the wine match for The Social Network could go one of two ways. It would either be something geeky in the wine world that the average UK consumer may now know about, such as an Austrian Blaufränkisch, a Hungarian Cabernet Sauvignon from Villány or even a Koshu from Japan. Or it could be a wine that millions like to connect with, such as a Marlborough Sauvignon Blanc from New Zealand, but is considered by some to be overvalued. Cloudy Bay Sauvignon Blanc springs to mind, which currently retails for about £19. 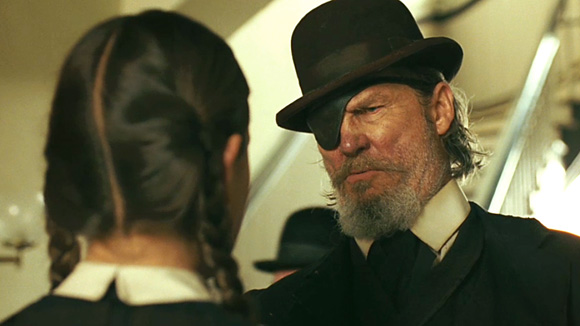 A brilliant remake of a classic film, with Jeff Bridges playing Jeff Bridges at his very best. This is the brutal wild west, where a fearless, spirited young girl seeks revenge for the death of her father, persuading gnarly Jeff to travel with her into the badlands of pioneer America to find the killer. In those days it was called “intrepid”. These days it would be called “abduction of a minor”. True Grit is the easiest film to match with a wine: an old vine Zinfandel, made from a grape which originally made its way to the US in the 1880s.  A Gnarly Head Old Vine Zin would be perfect.

Do I have a favourite to win this year? In a word, no. Like the wines, all these films are good in their own way. However, if you ask me about Best Film Not In The English Language (a VERY strong line-up this year), it has to be the totally engrossing Argentinian thriller The Secret In Their Eyes. And the wine? An inky, captivating Malbec of course.

In the UK the ceremony will be shown on BBC One at 9pm with the red carpet arrivals on BBC Three.

Not in the UK? Click here for full details of all major broadcasters worldwide.